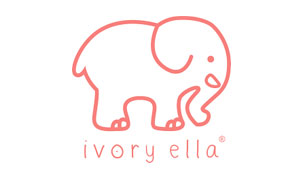 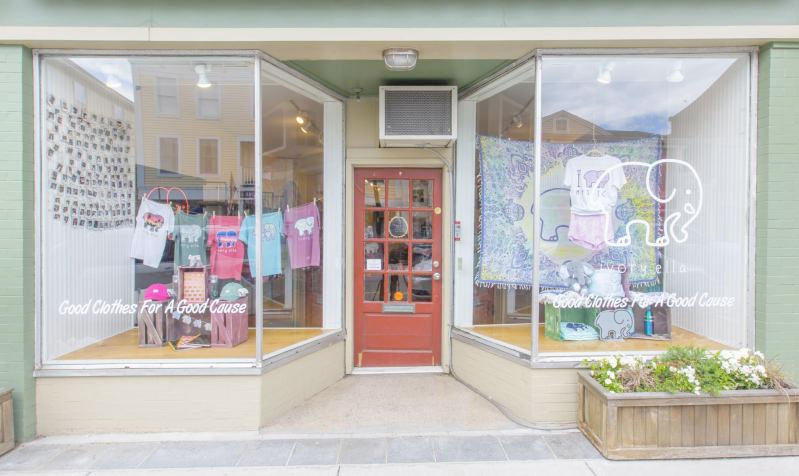 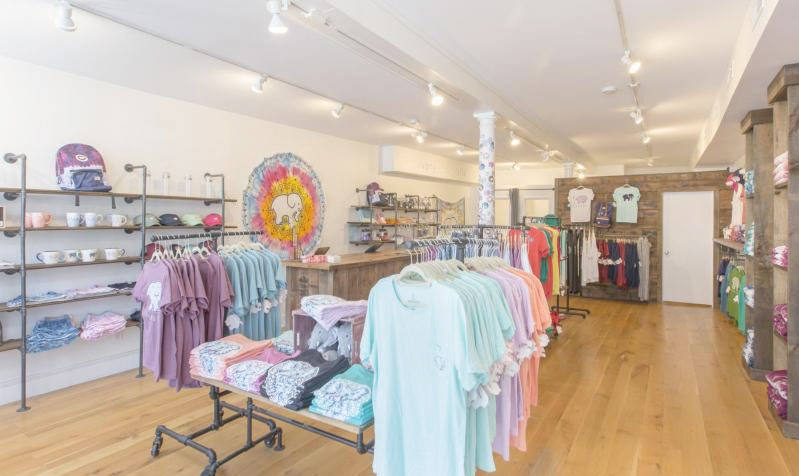 The clothing company got its start in Groton and recently launched a retail store in Mystic. 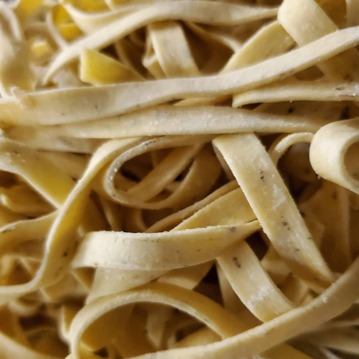 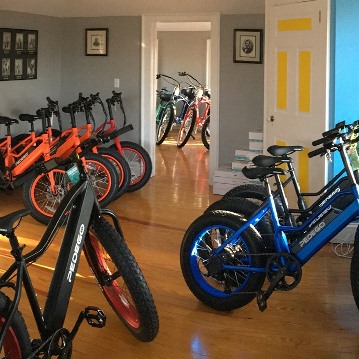