Team-Building Is Taken to the Extreme at Survival Systems USA

Founded in 1982 to provide underwater escape and survival training instruction, Survival Systems USA has operated since 1999 out of a boxy blue building across the street from the main terminal at Groton-New London Airport.

Its initial customers were different branches of the military whose aircraft, from fixed-wing planes to helicopters, regularly flew over or near water.

Over the years its clients have expanded to include all branches of the military, federal agencies such as the F.B.I. and D.E.A., and all types of first responders.

A few years ago the company, which employs nearly 30 full- and part-time people at its Groton headquarters and has another fully staffed, water-based survival training center in Fort Campbell, Ky., realized the skills it taught had additional applications. It began offering courses and programs based on survival training exercises to promote team-building for companies and businesses whose employees likely would never be at physical risk.

In showing how to work together, especially in extreme situations, these courses helped companies as diverse as Electric Boat and Mohegan Sun identify which employees had the most promising leadership skills, as well as improved the confidence of others.

As Keith Wille, Survival Systems USA’s development manager put it, “The benefits of survival training go way beyond just learning how to survive an emergency. The extra benefit of this training is you get to see which leaders emerge.”

The team-building is progressive, starting in a classroom and then moving to the pool, where the training starts with a group of people helping each other into an inflatable life raft at the shallow end of the pool, and then advancing to far more challenging situations.

An Apparatus That Imitates Emergency Situations

The centerpiece of Survival Systems USA’s training is the Modular Egress Training Simulator.

Weighing almost 7,000 pounds, the METS is 18 feet long, six feet wide and 8 1/2 feet tall. Its interior can be configured to resemble the cabin of an airplane, the cockpit of a helicopter, even the layout of military vessels and commercial ferries, all with the appropriate windows and exits.

Suspended by cables over a pool whose shallow end is approximately four feet and deepens to 13 feet, the simulator can accommodate up to 12 people. Once clients are strapped into their seats, they’re dropped into the water, submerged, and flipped over. Instructors are both inside the cabin and in the water.

Once the simulator is in the water, virtually any kind of weather or environment situation can be replicated. Wind up to 120 mph. Rain. Smoke. Fire. And all exacerbated by noise and darkness.

“I’ve done some pretty intense team-building over the years, but nothing as mentally, emotionally, or physically trying as what I went through with Survival Systems USA,” said Erica Tessier, who was the vice president of player development at Mohegan Sun when she went through the program in 2017. “Challenging and fun.”

Survival Systems USA Can Provide Programs For Any Kind of Client

The eight-hour, one-day courses can be customized to a client’s needs and extended up to five days. The company also now provides wilderness and, in Long Island Sound, open-water survival courses.

Producing the best possible outcomes in these situations requires preparation and training before the emergency occurs, which Survival Systems USA has been refining for almost four decades.

“The techniques haven’t changed but the needs of different industries have,” said Wille. 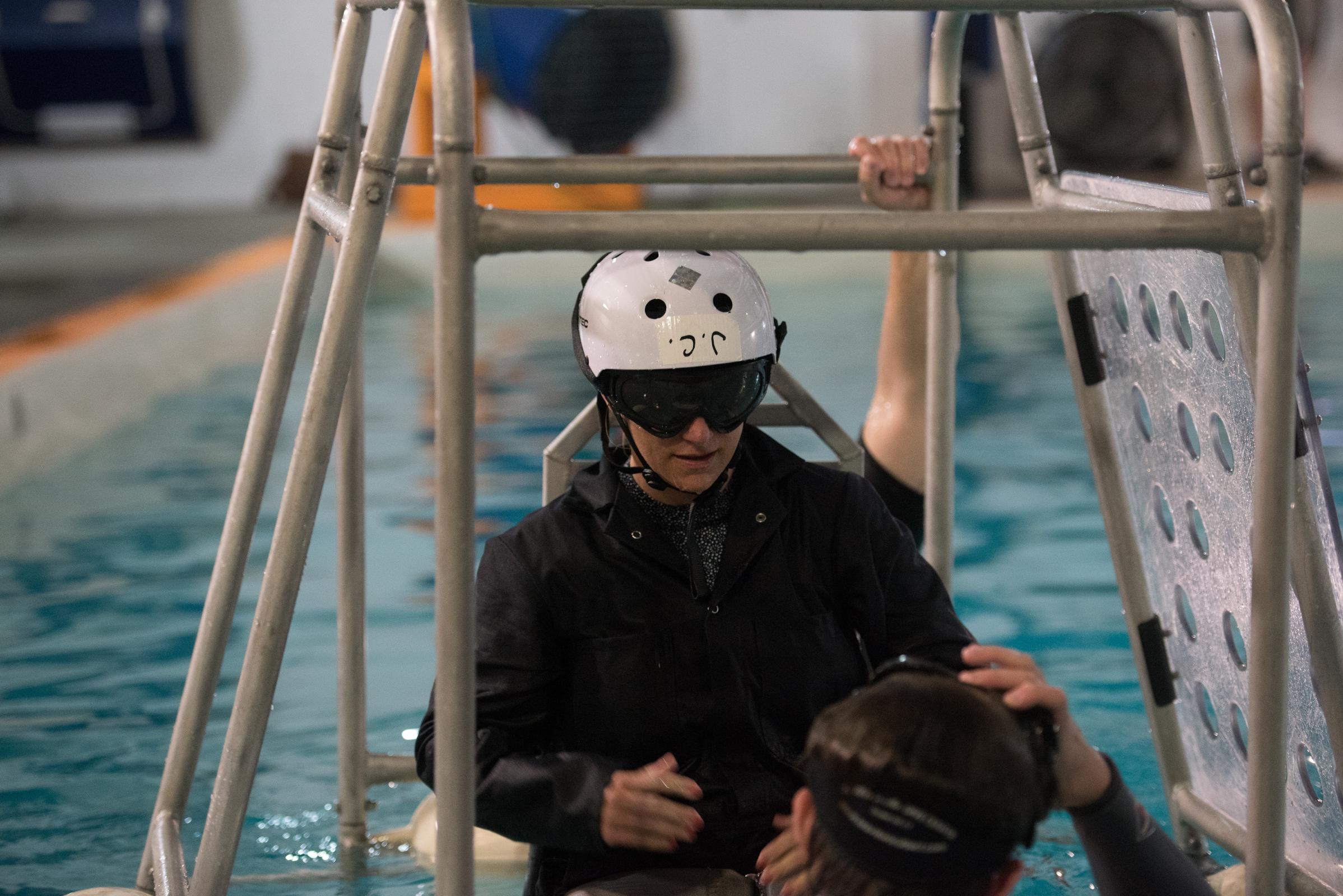 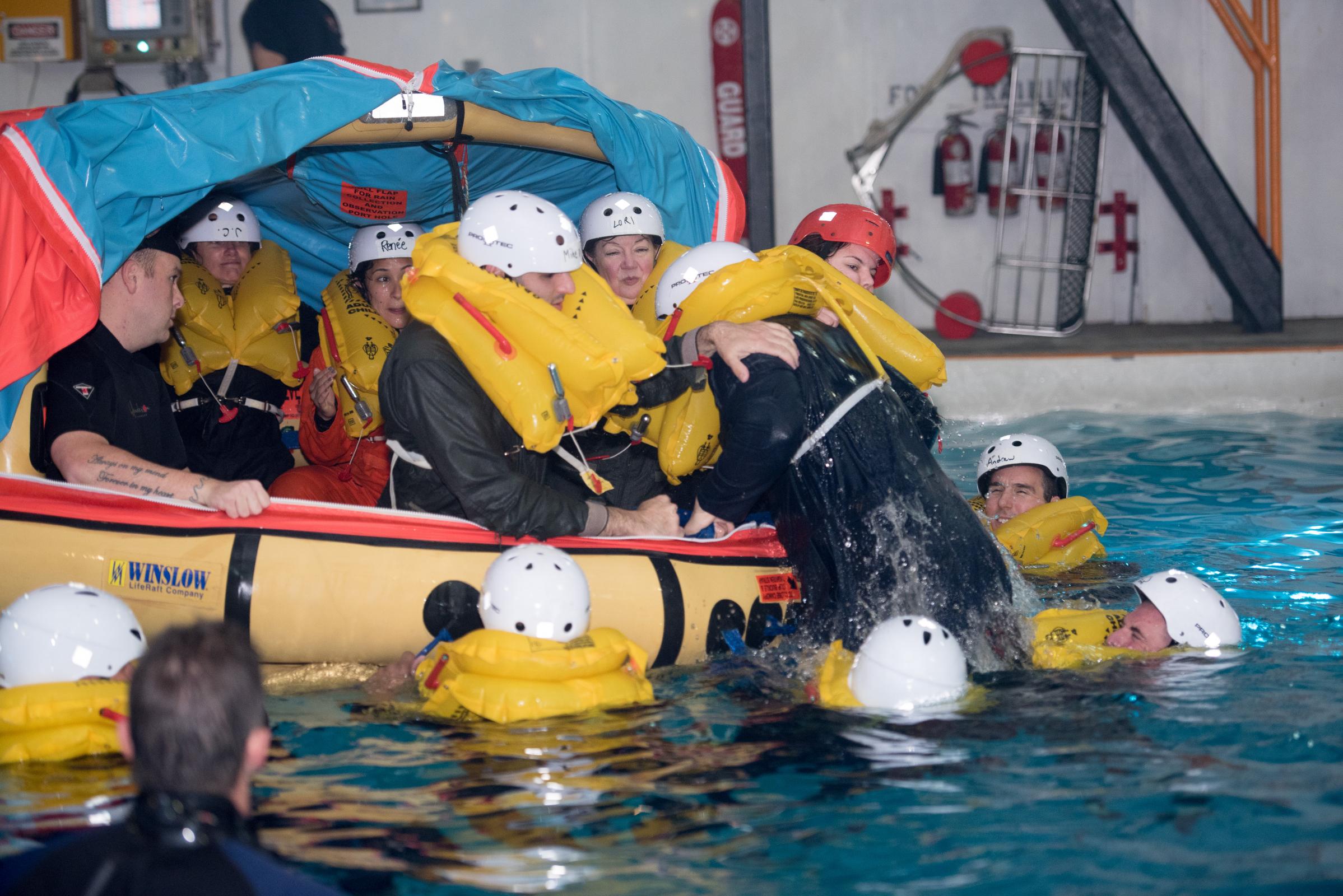 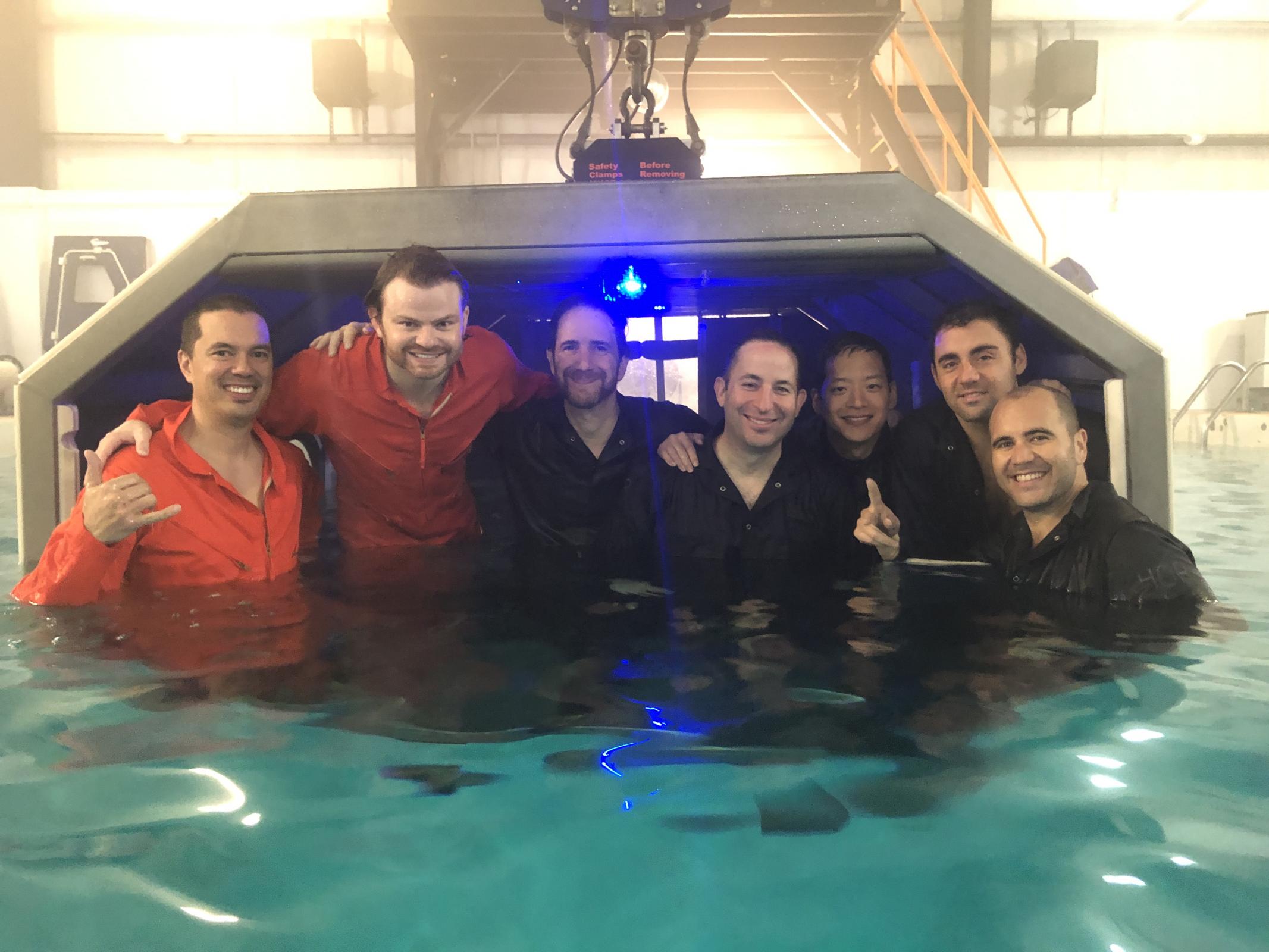