Groton: A History of Innovation

Groton has a long tradition of championing people with big ideas.

When whale oil lit homes, Groton was a center for the international whaling industry and when sea trade was critical to the nation’s growth, Groton craftsmen built Clipper Ships.

The production of Penicillin and Vitamin C were perfected by Groton-based Pfizer Inc.

National defense has a rich history 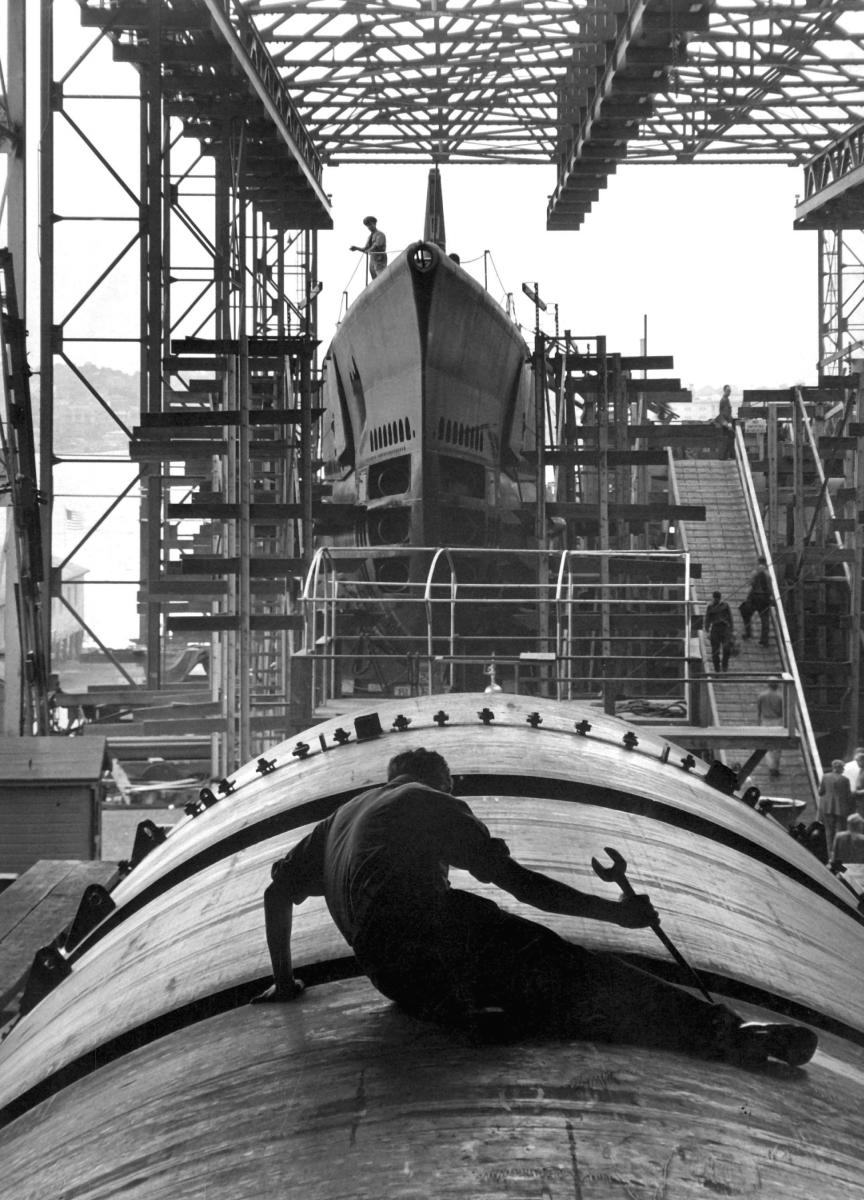 here in Groton. The first nuclear submarine in the world was designed and built here. The Naval Submarine Base began with a big idea by local citizens and today it is home to the Navy’s Submarine School where sailors learn how to operate the most technologically advanced sea craft in the world. Groton is also the site of one of only four DOD facilities in the US that perform sophisticated maintenance on Army helicopters.

Groton became known as "The Submarine Capital of the World" when the Electric Boat Division of General Dynamics delivered 74 diesel submarines to the Navy over the course of World War II. 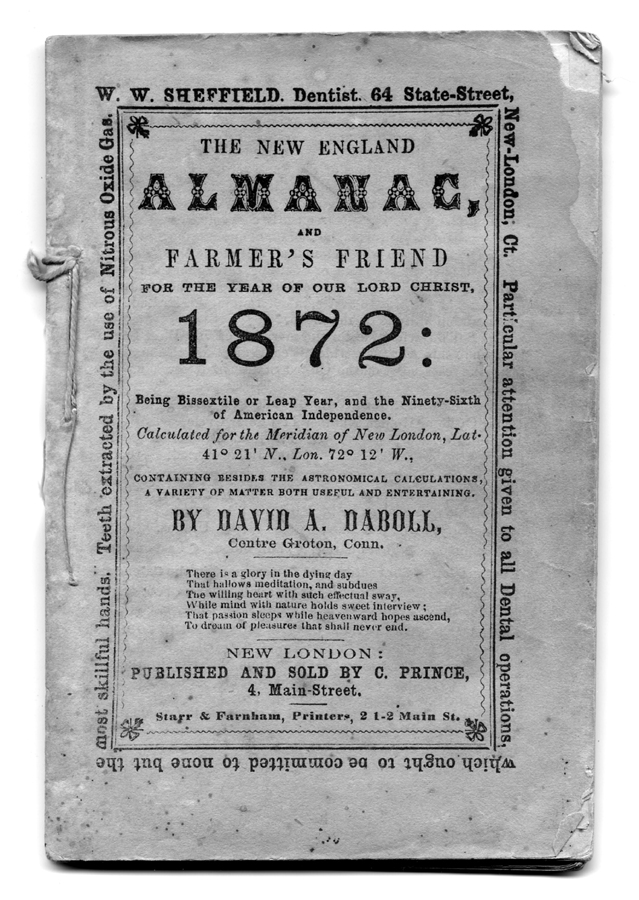 Groton mathematician Nathan Daboll and his family published the New England Almanac. He also operated a navigation and nautical astronomy school from his house which still stands on Candlewood Road in Center Groton. Herman Melville referred to Daboll in his 1851 novel Moby-Dick. 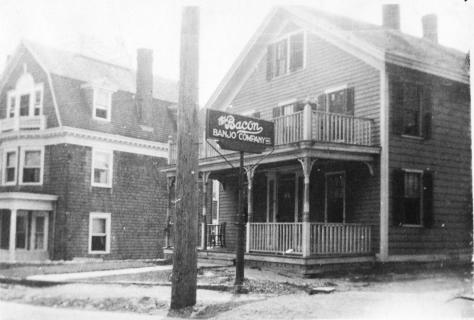 ​​​​From 1920 through 1938, Groton was the home of the infamous Bacon Banjo Company, famous throughout the world for manufacturing high quality banjos, mandolins and ukuleles. The Company’s “B & D Silver Bell” banjo was considered to be the “Rolls Royce” of banjos.

The United States Coast Guard maintained one of its largest enlisted personnel training schools at the present site of UCONN’s Avery Point campus from August 1942 through October 1967.  Close to 300,000 men attended and graduated from the various military occupational schools. 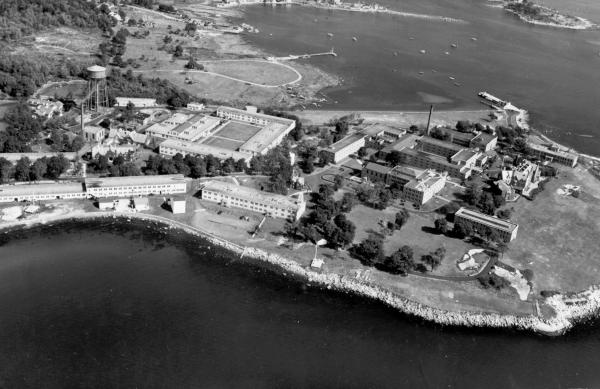