This fiscal year was expected to be the first in which the U.S. Navy dipped into a “trough” in its submarine force, falling below the previous requirement for 48 attack subs and facing two decades of reduced numbers, with as few as 41 at times.

Instead, the Navy is holding steady at 50 and plans to only grow the fleet, thanks to efforts to extend the lives of many aging Los Angeles-class SSNs by about three years each and to refuel five of them altogether for additional years of operations. 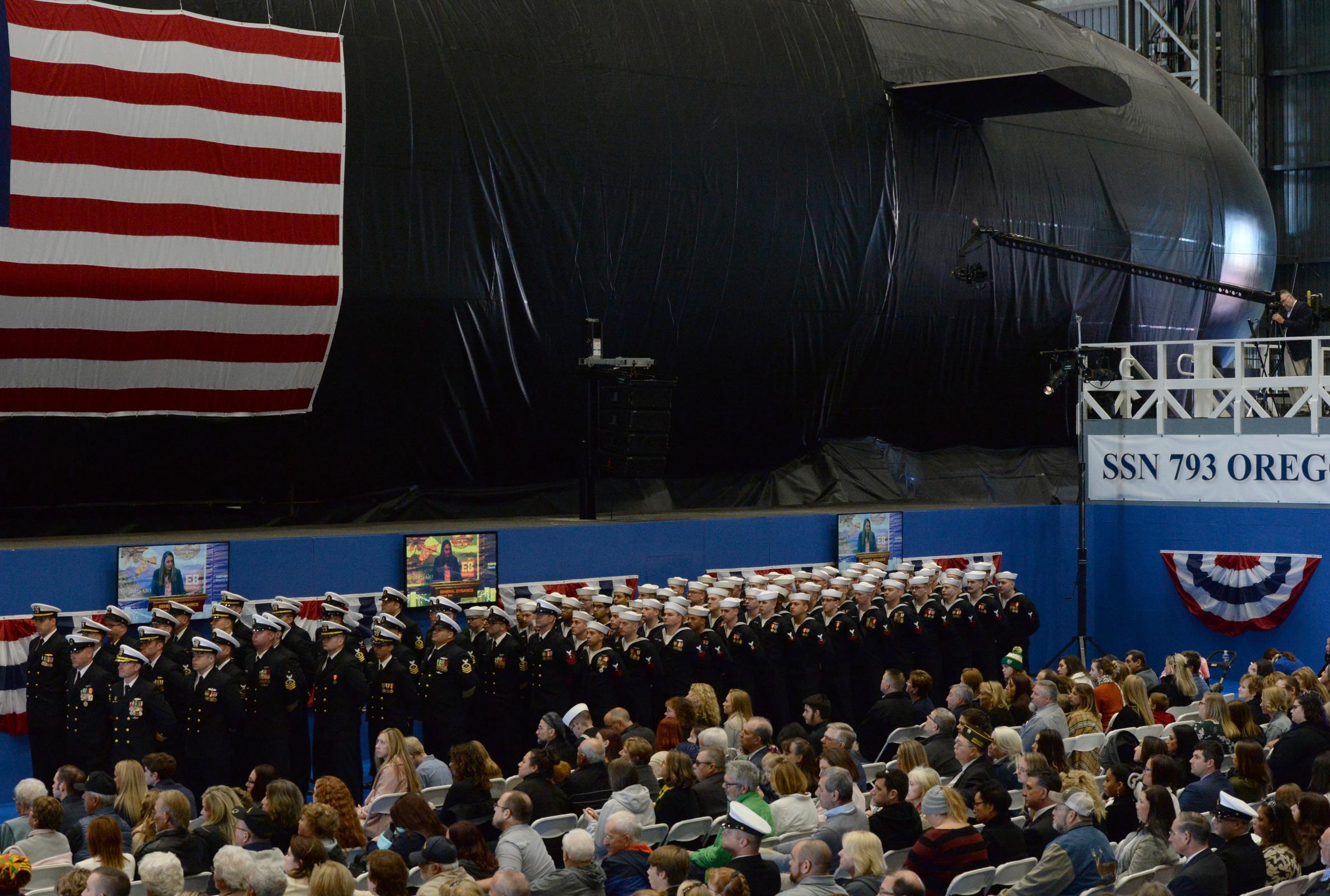 Jan 3 2022
It's no secret the pandemic decimated the state's tourism and service economies, and with the omicron variant now threatening to once again keep us at home more often, it's also not likely these sectors will soon fully recover to pre-pandemic level, despite new efforts to bolster tourism this winter. For ...Continue Reading

Dec 30 2021
TOWN OF GROTON ESTABLISHED A TOWNWIDE INDOOR MASK MANDATE BEGINNING DECEMBER 31, 2021 With the latest daily test positivity rate for COVID-19 for the State of Connecticut being 17.78% creating a record number of cases, the Town of Groton is implementing an indoor mask mandate within the Town of Groton outsid...Continue Reading

Dec 29 2021
When the bladesmithing competition TV show “Forged in Fire” returns on Wednesday, it will feature New London resident Brandon Hyner as one of the four contestants. In “Forged in Fire,” which airs at 9 p.m. Wednesdays on the History Channel, bladesmiths are given challenges to recreate historical edged weapons. The winner get...Continue Reading