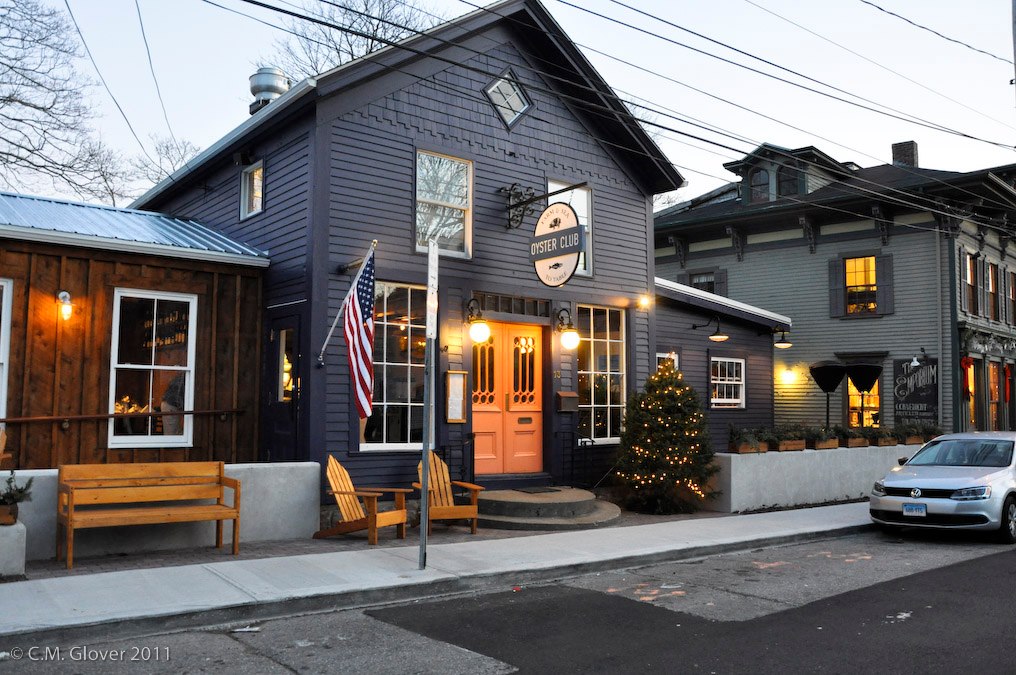 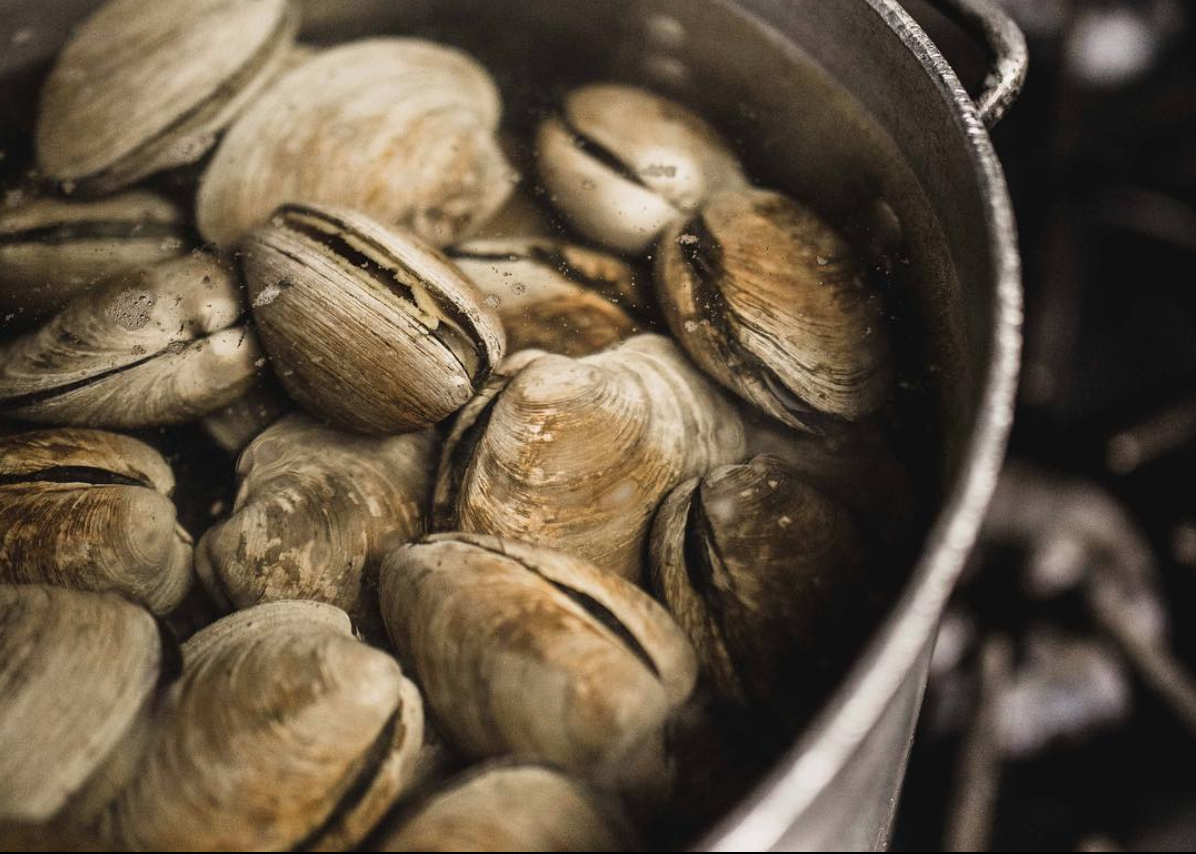 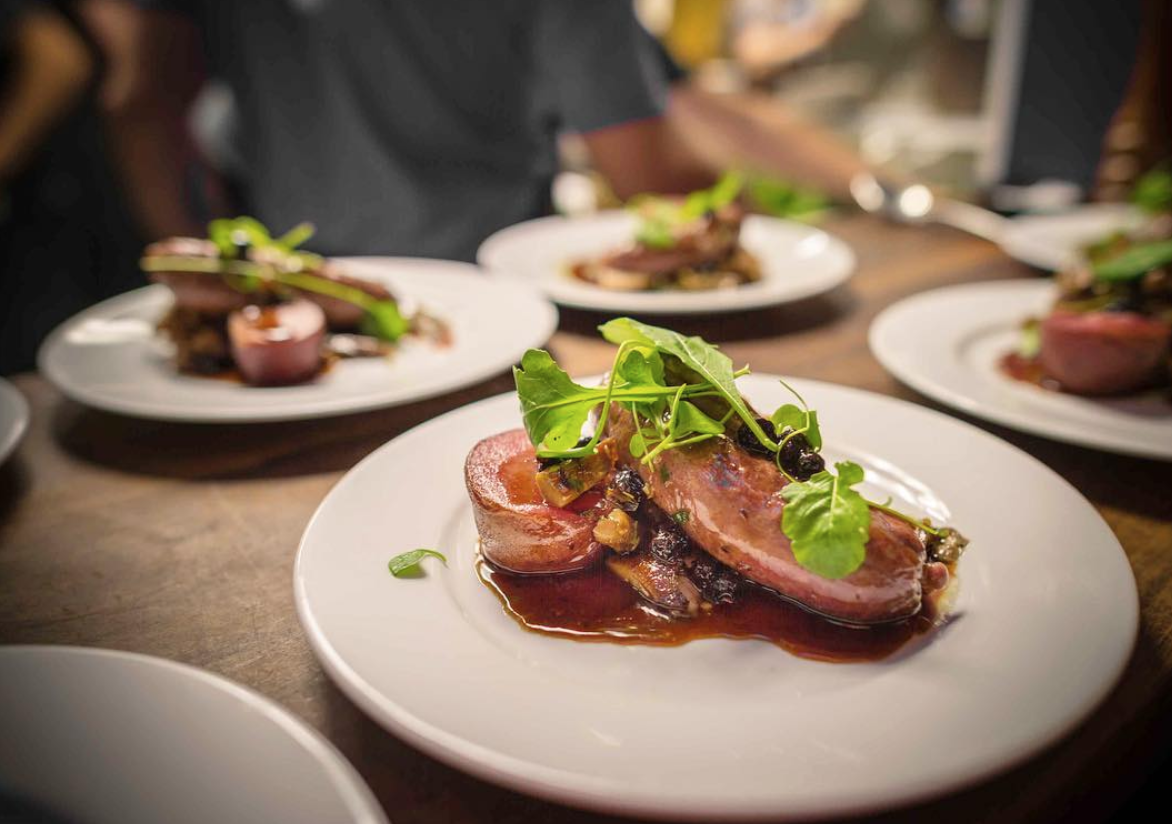 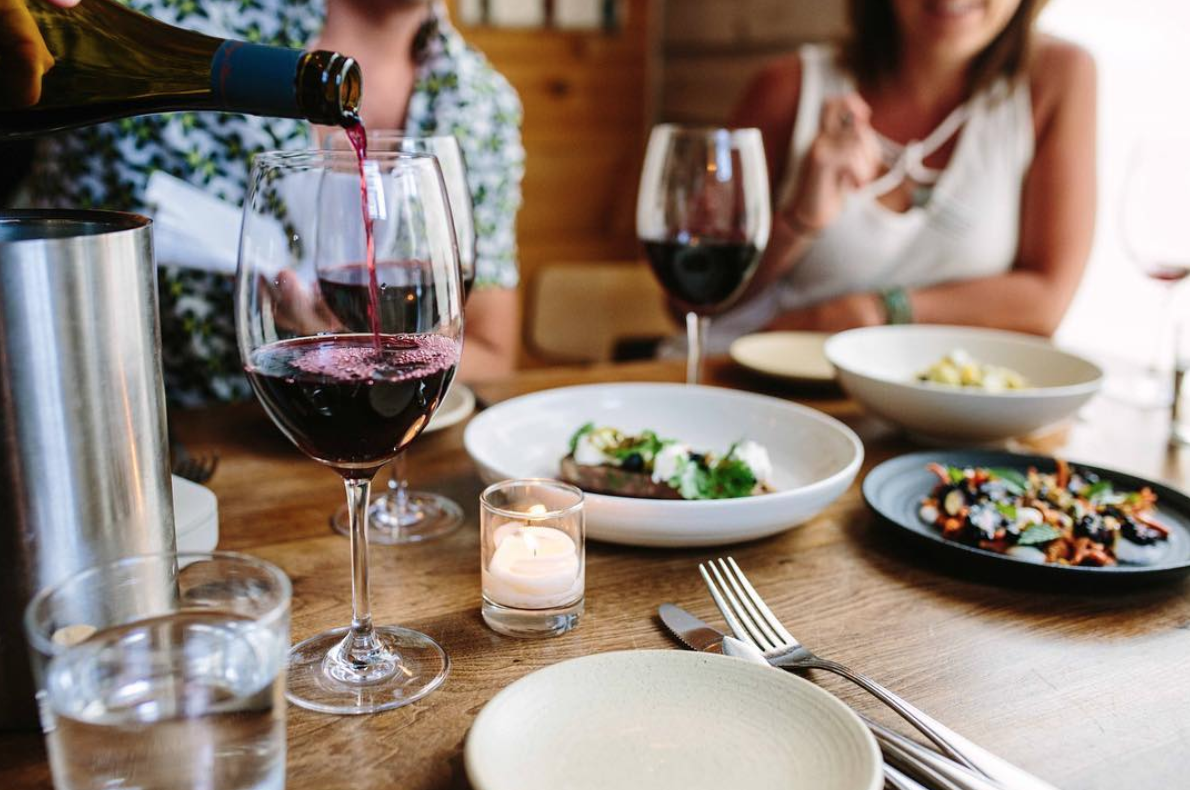 Vote for Oyster Club as Connecticut Restaurant of the Year

Defense, aerospace continue to be keys to state’s economy

Nov 30 2018
The defense and aerospace industries may be the key to leading Connecticut out of its job-growth doldrums, according to a Fitch Ratings review of the 2019 Defense Authorization Act. The 2019 defense budget includes several billion dollars for projects that will impact Connecticut, including $10.6 billion to purchase 77 F-35 Join...Continue Reading

Why Losing Out on Amazon HQ2 Isn't So Bad for Cities

Nov 19 2018
After a yearlong and very public deliberation over the location of its second headquarters, Amazon this week disappointed some policymakers when it announced that it would split HQ2 into two locations, one in New York City and the other in the Washington, D.C., metro area. In choosing New York and D.C....Continue Reading