A report from the Connecticut Office of Military Affairs said the state's defense industrial base had an "outstanding" year, with $18.3 billion in contracts awarded in 2020, the fourth highest since 2007.

But the report said the $18.3 billion figure is conservative, as it's based on DOD's daily announcement of contract awards, which only applies to contracts over $7 million.

"The state's high level of defense production will likely to be the case for years to come, as Connecticut continues to build and maintain the world's most sophisticated nuclear submarines, state-of-the-art military jet engines, and a variety of military helicopters used in the United States and worldwide," the report stated. "Simply put, the future for the state's defense economy is very bright."

Jan 26 2022
The United States’ struggling power grid is finally getting some major upgrades. Last week, the Biden administration announced a plan that, among other efforts, will aim to bring more sources of clean energy online and install more high-voltage transmission cables across the country to transport that power where it’s needed. On the surface, it migh...Continue Reading 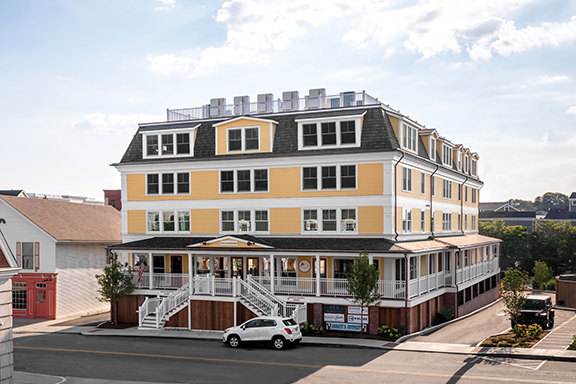 Jan 26 2022
Historically accurate and exceptionally crafted, The Standard is a new multi-use development with luxury condos and niche retail spaces in downtown Mystic. If you’re familiar with Mystic, Connecticut, it may be for any of several reasons. Historically, Mystic was a thriving seaport and shipbuilding center for more than a century, starting in 1784. To commemorat...Continue Reading 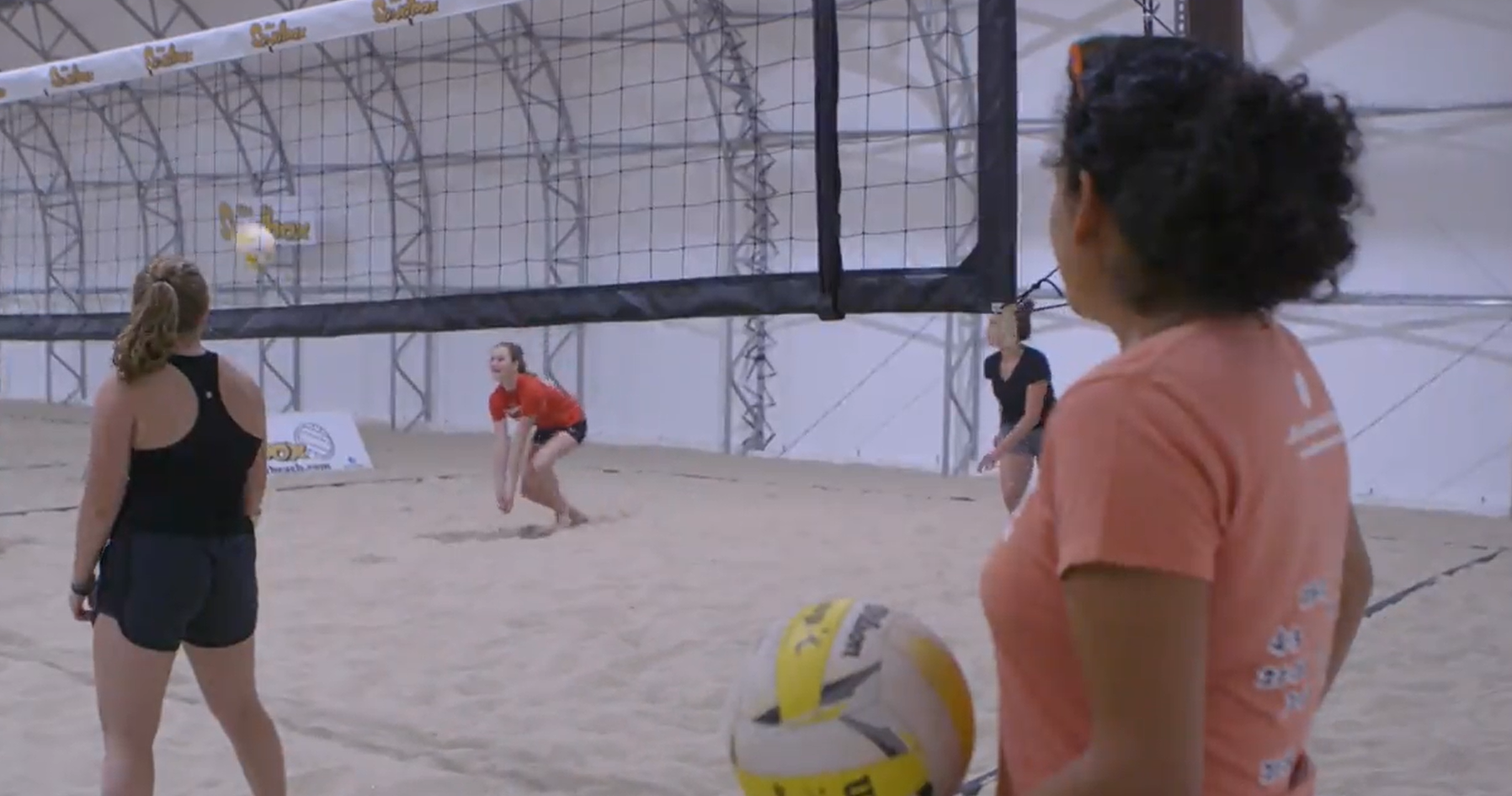 At The Sandbox, Beach Sports Reign on the Coldest Days

Jan 25 2022
Barefoot and wearing beach gear, volleyballers in teams of various compositions compete energetically across three regulation-size courts, falling and diving as they let out groans, whoops, and laughs. The scene isn’t Esker Point Beach on a sun-kissed July day, but a fabric-covered, Quonset hut-style building on Route 184 in Groton nea...Continue Reading