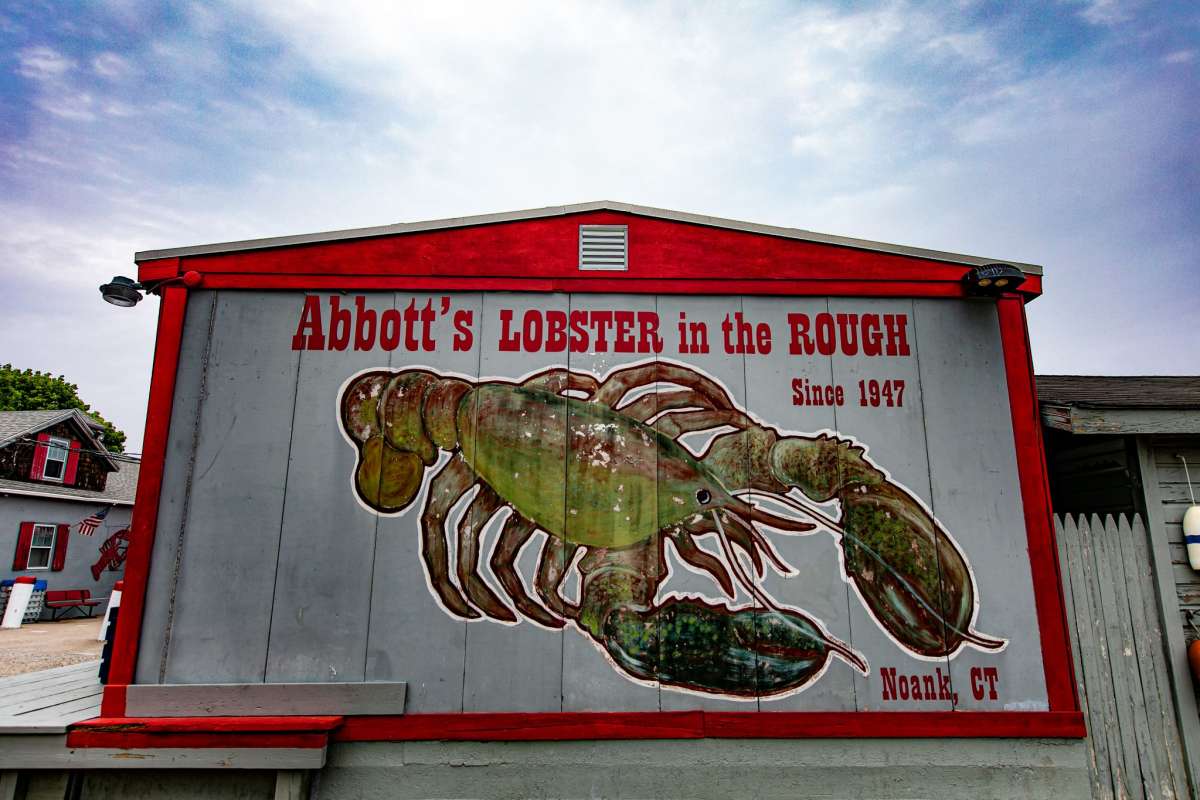 Nestled along the Noank shoreline, the critically acclaimed Abbott's Lobster in the Rough has been a staple for seafood lovers for three-quarters of a century.

Celebrating its 75th year of operation at 117 Pearl St., Abbott's opened for the season last Friday, and on Sunday people bundled up in winter coats celebrated Mother's Day by sitting at one of the waterside picnic tables and enjoying a lobster roll, steamers and other seafood.

One of those choosing to sit inside Sunday was Rosemary Coggeshall of Glastonbury, who along with her family was also celebrating her son Michael's 21st birthday in a few days. 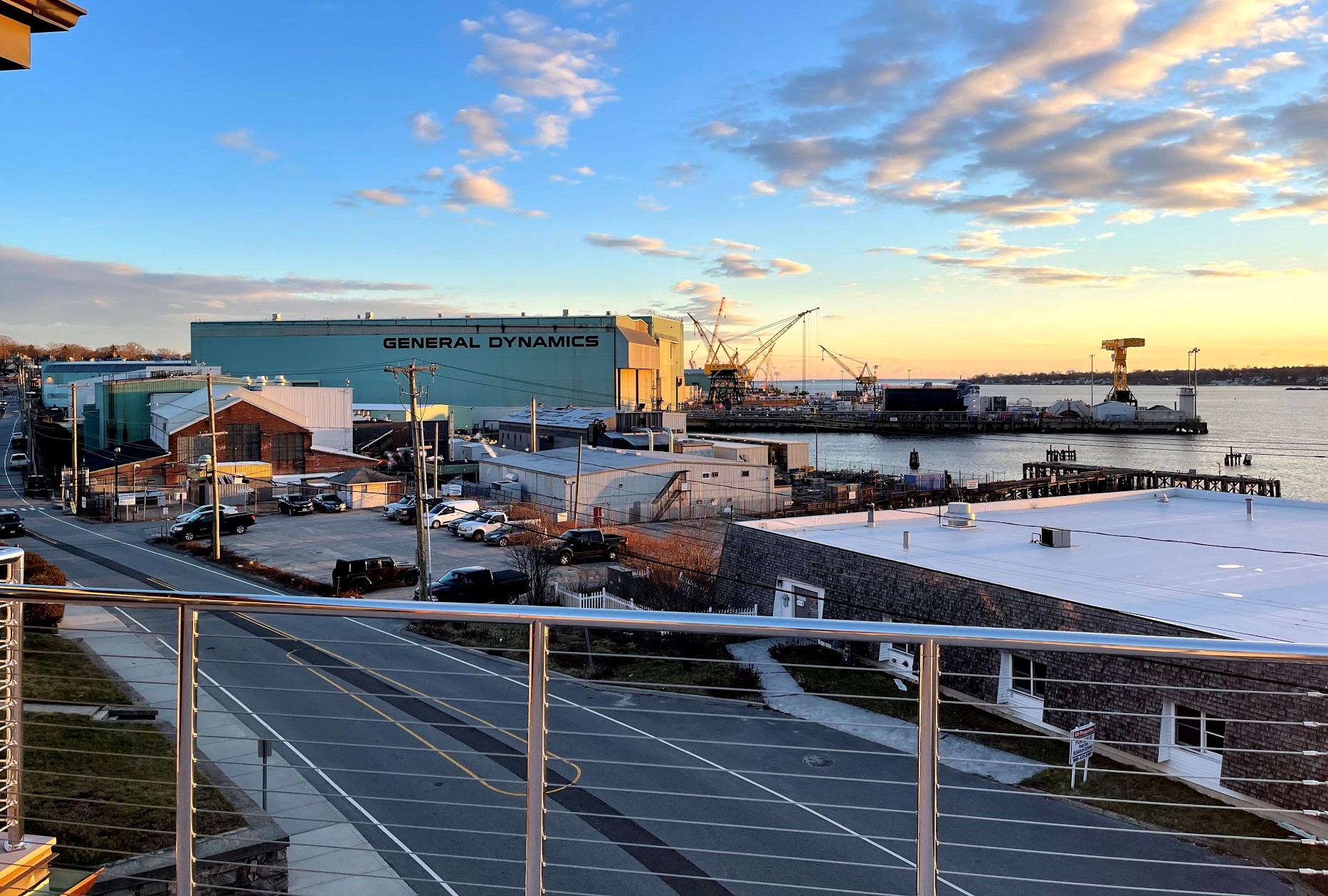 May 10 2022
Commercial real estate sales in New London and Windham counties skyrocketed in the first quarter of the year compared to the same period last year, with the number of units sold increasing from 29 to 121, according to statistics from the Eastern Connecticut Association of Realtors. The median sale price increase...Continue Reading 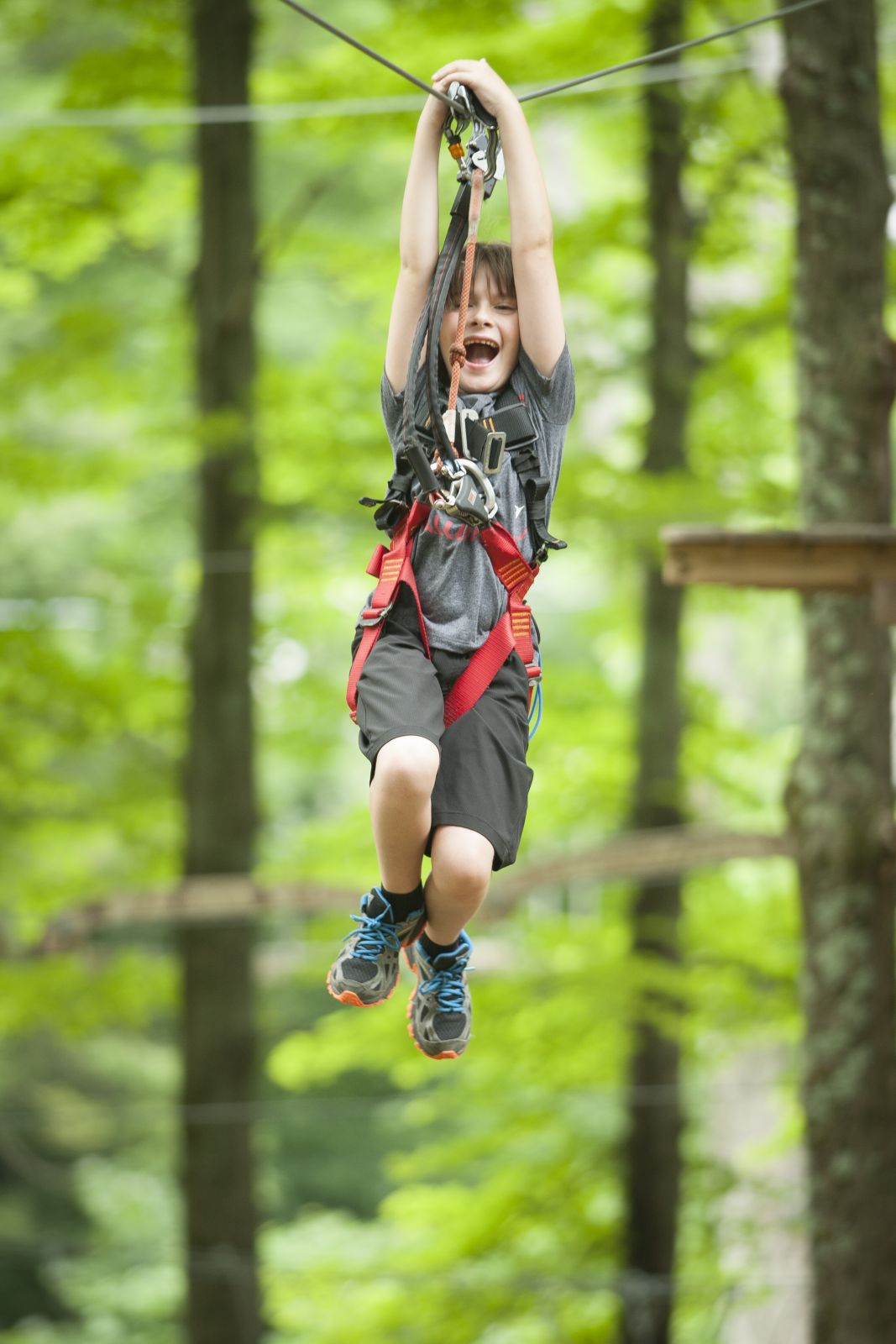 Apr 26 2022
Gina Bertucci envisioned a 'higher' purpose for the former Fields of Fire property at 715 Noank-Ledyard Road in Mystic. Bertucci is the owner of TreeTrails Adventures, a Pennsylvania company that operates three aerial parks in that state as well as provides various services for other aerial park operators. Her company had conducte...Continue Reading