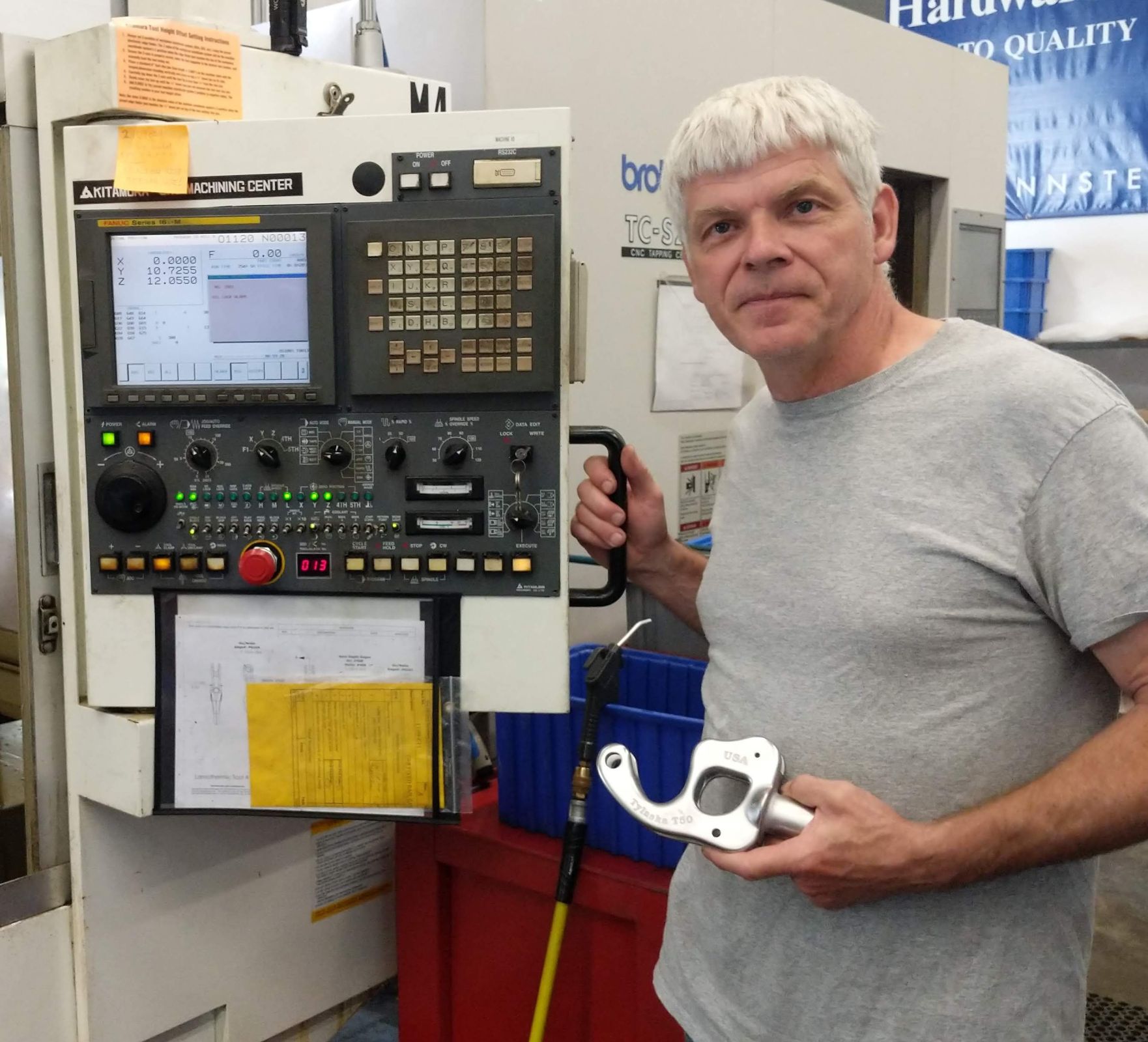 Cruise down Flanders Rd. from Route 184 and take your last left before the I-95 overpass, and you enter a quiet neighborhood of winding turns and cul-de-sacs, all surrounded by trees. Only this isn’t a neighborhood of multi-bedroom homes.

It’s Mystic Business Park, the do-it-yourself creation Tim Tylaska started 22 years ago. It now comprises 14 buildings on 10 acres, home to more than 60 commercial businesses, occupying anywhere from 800 to 16,000 square feet of modular space, each with its own overhead door.

That it grew from one building partially occupied by Tylaska is testament to his engineer’s ethos and his confidence in his ability to learn additional skills and competencies as needed.

He graduated from UConn with an Mechanical Engineering degree in 1987, then immediately added a Masters and Ph.D. After teaching some classes in Storrs, he started a business that has become Tylaska Marine & Aerospace, a manufacturer of critical hardware for racing yachts, sport and military parachutes, and aircraft and jet turbine components.

From his basement Tylaska expanded to his garage in Stonington. Needing additional space, Tylaska looked all around southeastern Connecticut but couldn’t find anything suitable for both his current size and ambitions. So he decided to build his own building on land he purchased at 800 Flanders Rd. and rent out the space he didn’t need to cover construction expenses.

“I wasn’t going to borrow money or be in debt,” he said. So he bought a used backhoe and learned how to use it digging holes in his backyard. Continuing his self-education, he learned how to pour concrete and do surveying, as well as the other steps needed to finish his first building.

Along the way, other small business owners took note of his venture and made suggestions to him on what they were looking for in commercial space, namely flexible space they could grow with. Before Tylaska completed a second building the modular spaces were rented, and on it went.

As growth continued he was required to become a public water supply. “I learned how use a backhoe, I’ll figure that out, too,” he reasoned, so after immersing himself for two years in water tables and flow rates, he fulfilled that requirement.

Availability At An Attractive Price

Soon thereafter he acquired more land and did his own design work for additional buildings, putting his engineering background to its full use. Saving on the use of outside consultants and contractors, Tylaska found he could lease space for significantly less than the going rate, which naturally attracted more business.

“Our vacancy rate has always been zero,” he said, as his waiting list for space only gets longer. “Whenever somebody leaves, someone else moves in that afternoon.”

Not only Tylaska has benefitted from the business park’s growth. “Now that we’ve reached a certain size, we have tenants that work with other tenants, manufacturers who work with suppliers,” he said. “It’s almost like a community now, so everyone wants to stay there.”

Tylaska’s tenants include the spectrum of businesses, from manufacturers and services to a dance studio and a training site for Olympic gymnasts, as well as Window Washing Technologies Inc., his original co-tenant in Building 1.

He’s been approached by pharmaceutical and aerospace firms about constructing custom buildings for them, but Tylaska likes his neighborhood the way it is now. “I have it so well diversified, I don’t have to worry about any one tenant leaving,” he said. “And if one does, there’s always someone to fill that space.” 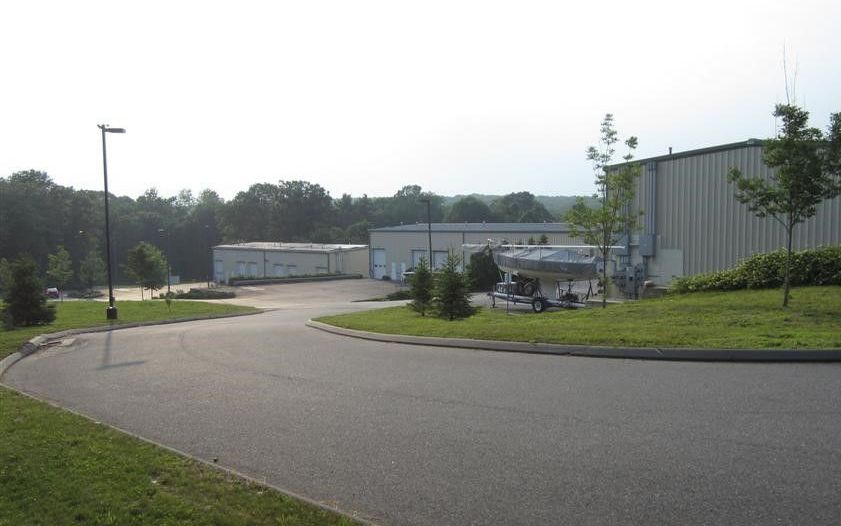 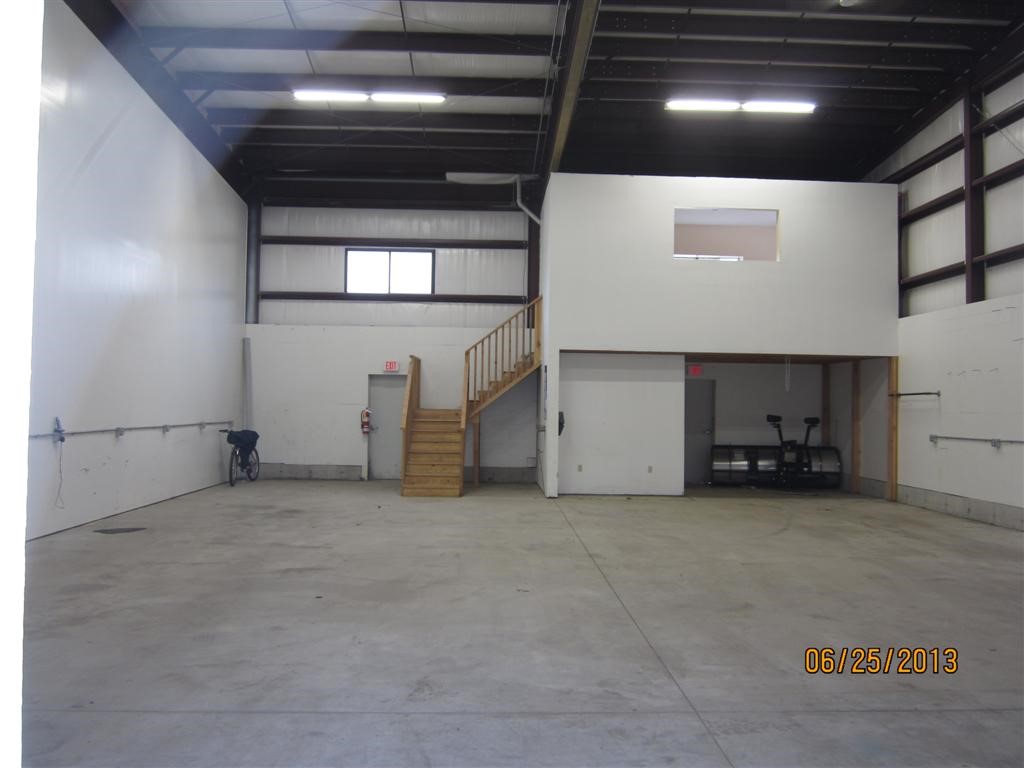 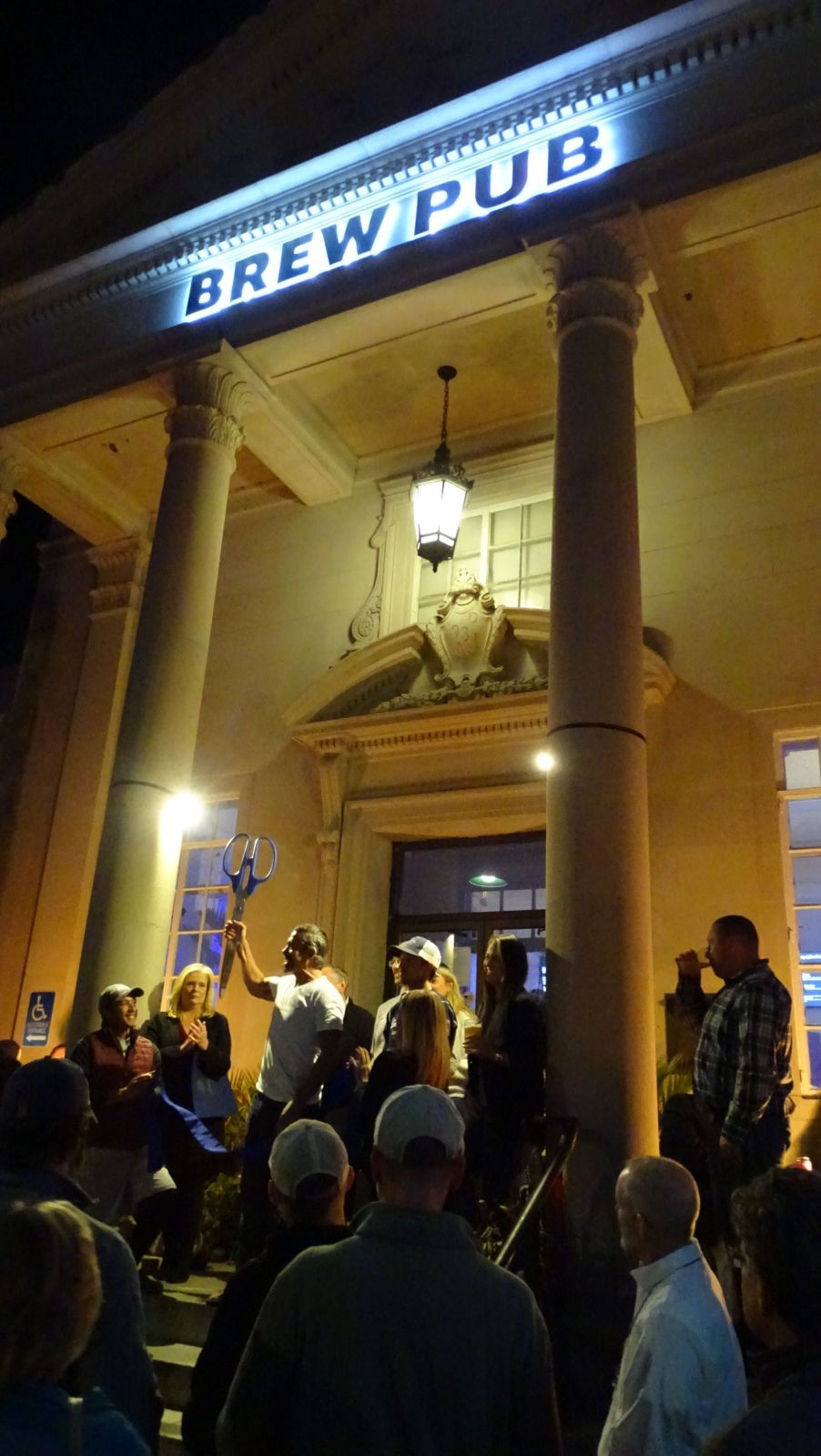 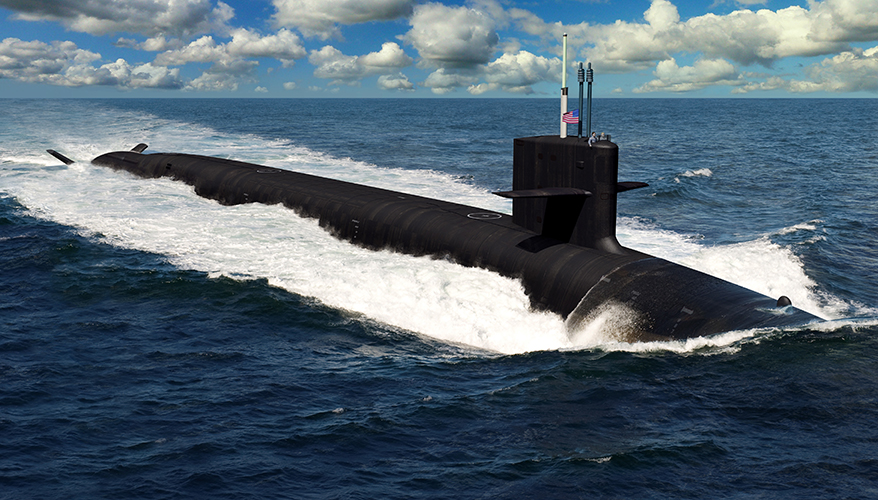 Jul 26 2022
The design and construction of the next ballistic missile submarine entails addressing a host of unprecedented challenges for the Navy, according to service officials and experts. The estimated $15.2 billion price tag for the first boat, a lack of skilled labor, supply chain concerns and a tight timetable are key hurdles...Continue Reading 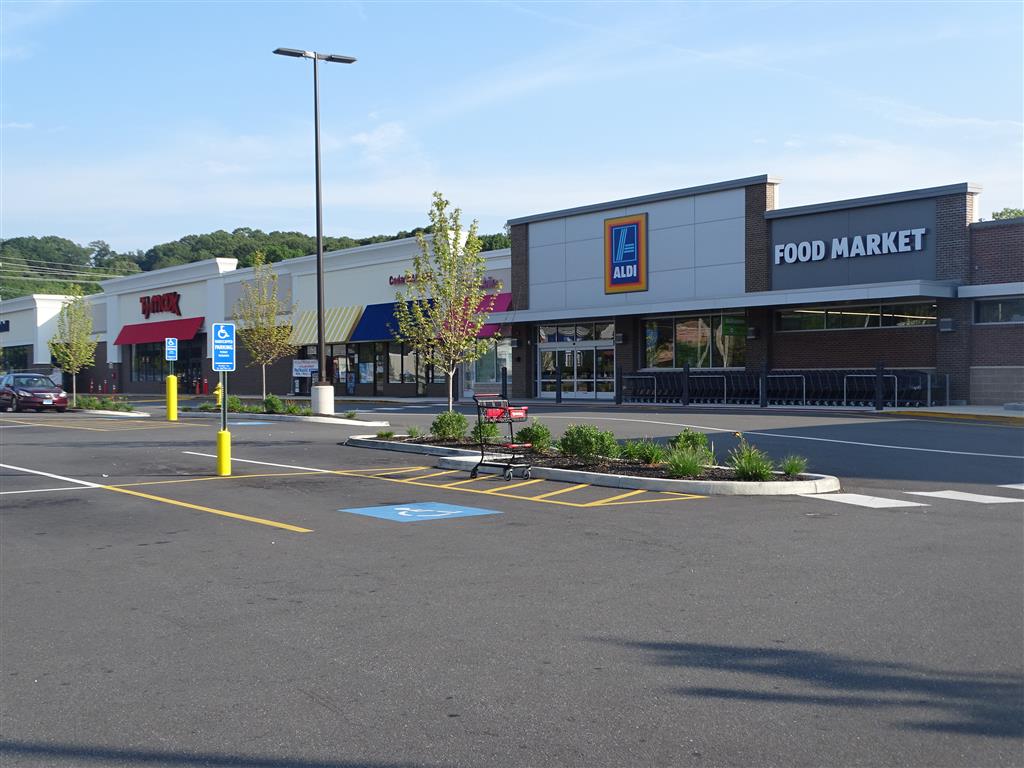 Jul 21 2022
Consumers in Groton enjoy going to rock concerts, night clubs and the zoo. They're very physically active and like outdoor activities, such as hiking and boating. They’re more concerned about cost than quality and are willing to shop around to find the best price. Those are some of the findings from ...Continue Reading