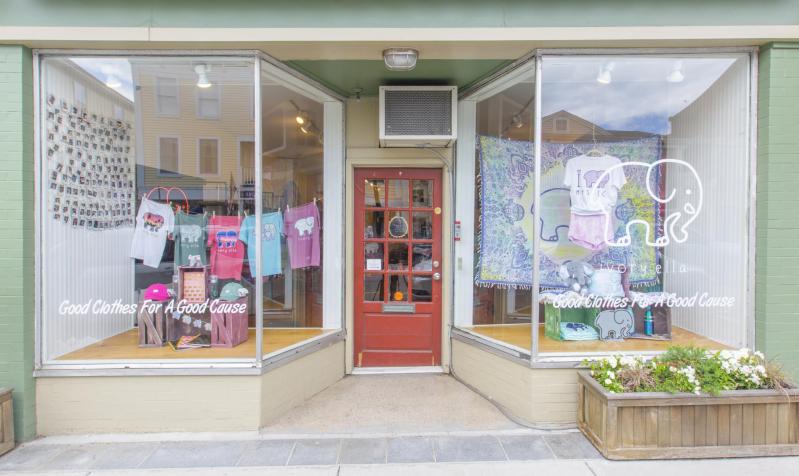 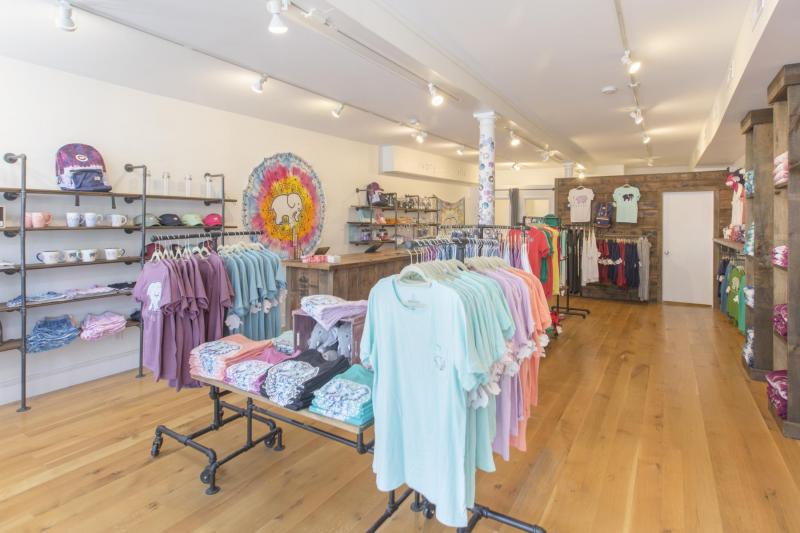 Aug 21 2018
In late summer of 1957 Nautilus made her first attempt at crossing the North Pole. When William Anderson took command of the Nautilus in early 1957, he was determined to prove the naysayers wrong. He believed that this new nuclear powerhouse could do the impossible. Even Hyman Rickover, creator of the nuclear Navy, believe...Continue Reading

Art in the Airport Showcases UCP of Eastern CT’s Exhibit: Life Without Limits — Contemporary art by individuals with disabilities

Aug 21 2018
Life Without Limits highlights a variety of art including mosaic, sculpture, murals and paint on canvas. This work is currently on display at the Groton-New London Airport, where the exhibit will run through August 30, 2018. The show is part of the Art in the Airport Program; a Southeastern Connecticut Cultural Coalitio...Continue Reading

Aug 21 2018
The head of the federal Maritime Administration made a short visit to State Pier on Monday, saying the city's deepwater port could be a hub for smaller shippers as "gateway ports" such as New York focus on container ships. Retired Navy Rear Adm. Mark H. Buzby, who was appointed by President Donald Trump t...Continue Reading