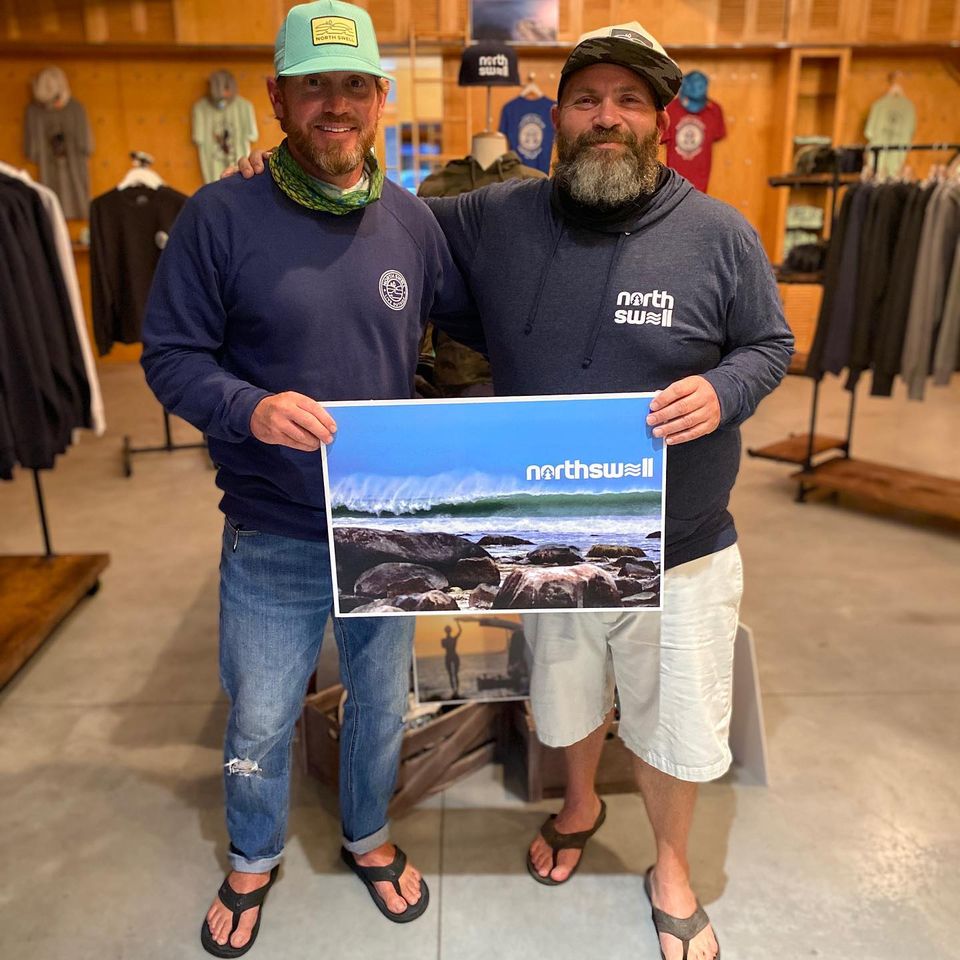 Geoff Maynard grew up in Norwich, but his parents had a cottage in Misquamicut, so he spent summers with sand between his toes and salt water in his hair.

Maynard's early love of all things ocean-related is the inspiration for North Swell Earth & Sea, which began as a pop-up and social media shop in 2017 and now formally occupies a storefront at 18 W. Main St. in Mystic. It's an open, airy, inviting space, with racks and displays of clothing on an unfinished floor with blond cabinets above.

For now, all their merchandise is everyday apparel -- of material sourced in the United States and printed in Westerly -- from weathered sweatshirts and soft-cotton T-shirts to ball caps and bucket hats. "We're looking to add more accessories," Maynard said, such as YETI-style tumblers, as well as launch an online store. Currently they open at 10:00 a.m. every Wednesday through Sunday, but check their facebook page for the latest operating hours.

An All-Season Adventurer At Heart

Maynard, 42, grew up surfing, hiking, and snowboarding. "I love to be outdoors," he said, which is why the  motto, "Living Outside" adorns much of North Swell’s apparel.

He credits his mother, Patty, for his love of the ocean and the outdoors. "She instilled that in me and my brother,” he said. “I can't live more than five or 10 minutes from the ocean."

Witness where he's lived since graduating from Marist College in Poughkeepsie, N.Y., in 2000: Long Beach, N.Y., Waterford, Conn., and Boca Raton, Fla., from where he moved back to Connecticut in 2017. That's when he came up with the idea for North Swell. The name represents outdoor adventure, and he created a clean logo incorporating representations of a tree, the sun, mountains, and the ocean.

Maynard’s partner in the venture is St. Bernard School classmate Matt Fiano, one of the co-founders of Ivory Ella, a similarly socially-conscious retail clothier near his location in the Central Hall building.

Maynard describes himself not merely as a "beach person," but an "ocean-centric person," committed to reducing plastic pollution and its effect on the ecosystem. In fact, North Swell is co-sponsoring with Westerly's Malted Barley a beach cleanup at Westerly Town Beach on Sunday, Oct. 18 from 10 a.m.-noon. It held a mini-cleanup on Sept. 19 after being one of the sponsors of a youth surfing contest at Westerly Town Beach.

The decision to open a store and take on a lease wasn't made hastily. "The numbers had to make sense. Could we afford to stay? Could we make it work?" As he pointed out, "we're a couple of guys with full-time jobs." But a pop-up store during Sidewalk Sale weekend in Mystic in August went so well he was convinced a retail presence would be successful.

Last year North Swell participated in an event benefitting Safe Futures in New London, which provides services for victims of domestic violence in southeastern Connecticut. Maynard hopes to make an annual Polar Plunge with friends a much bigger, charitable event. "Now that we have a platform, the next thing will be to move towards more events like these, and they will be for something."

Maynard has a simple goal for North Swell.

"We just want to spread positive vibes for southeastern Connecticut and have the company stand for something and mean something and make a difference,” he said. “That’s all that matters to me." 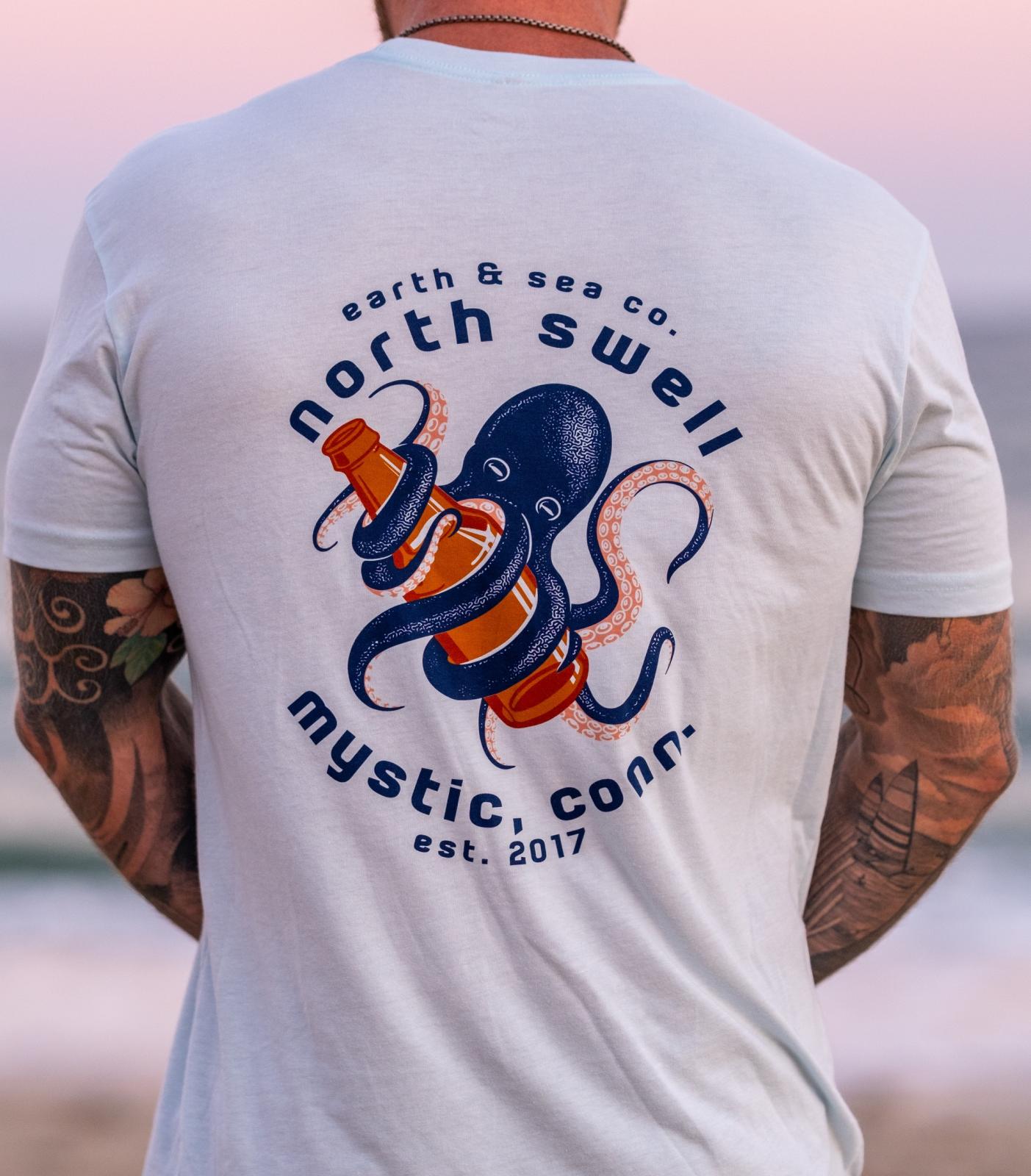 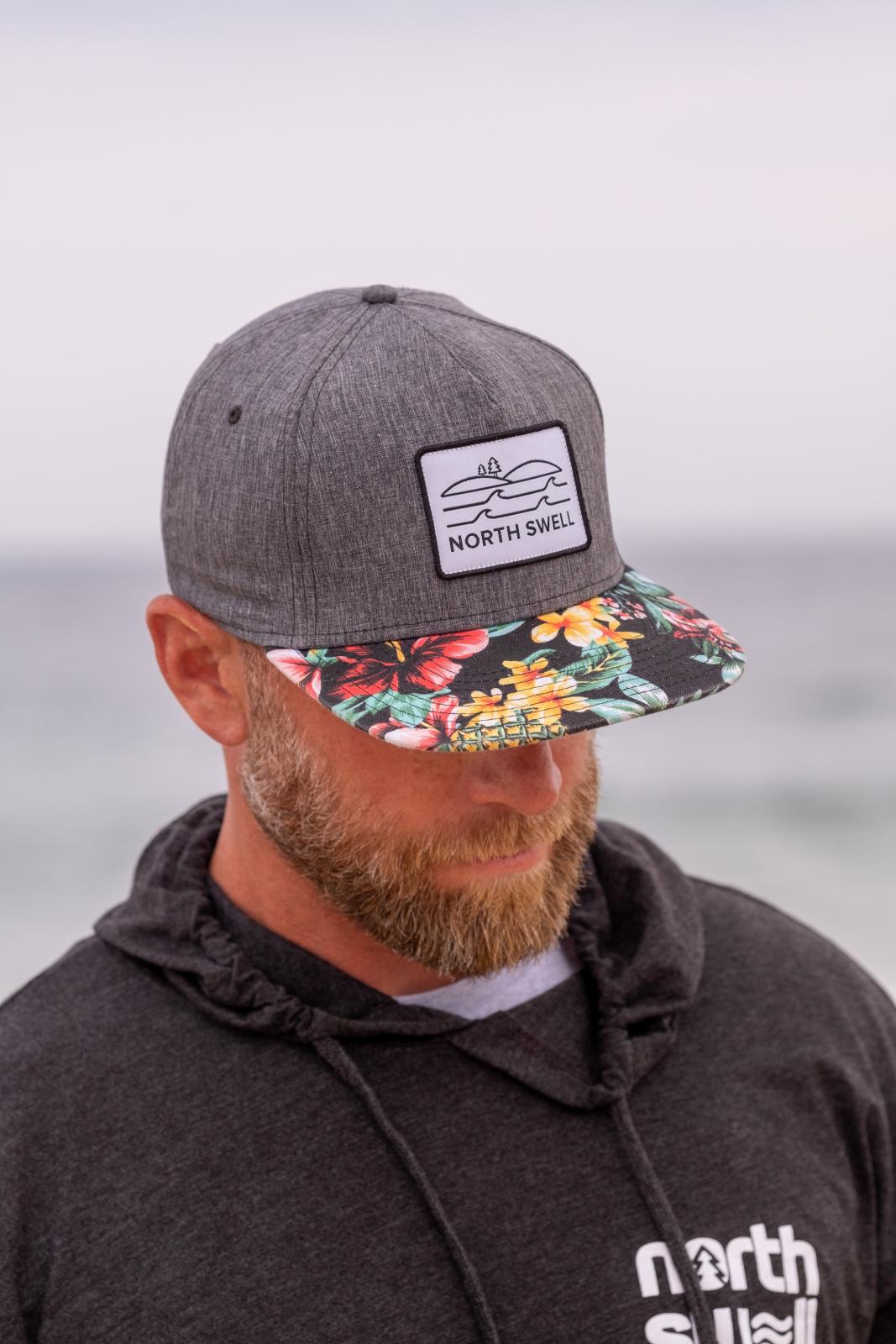 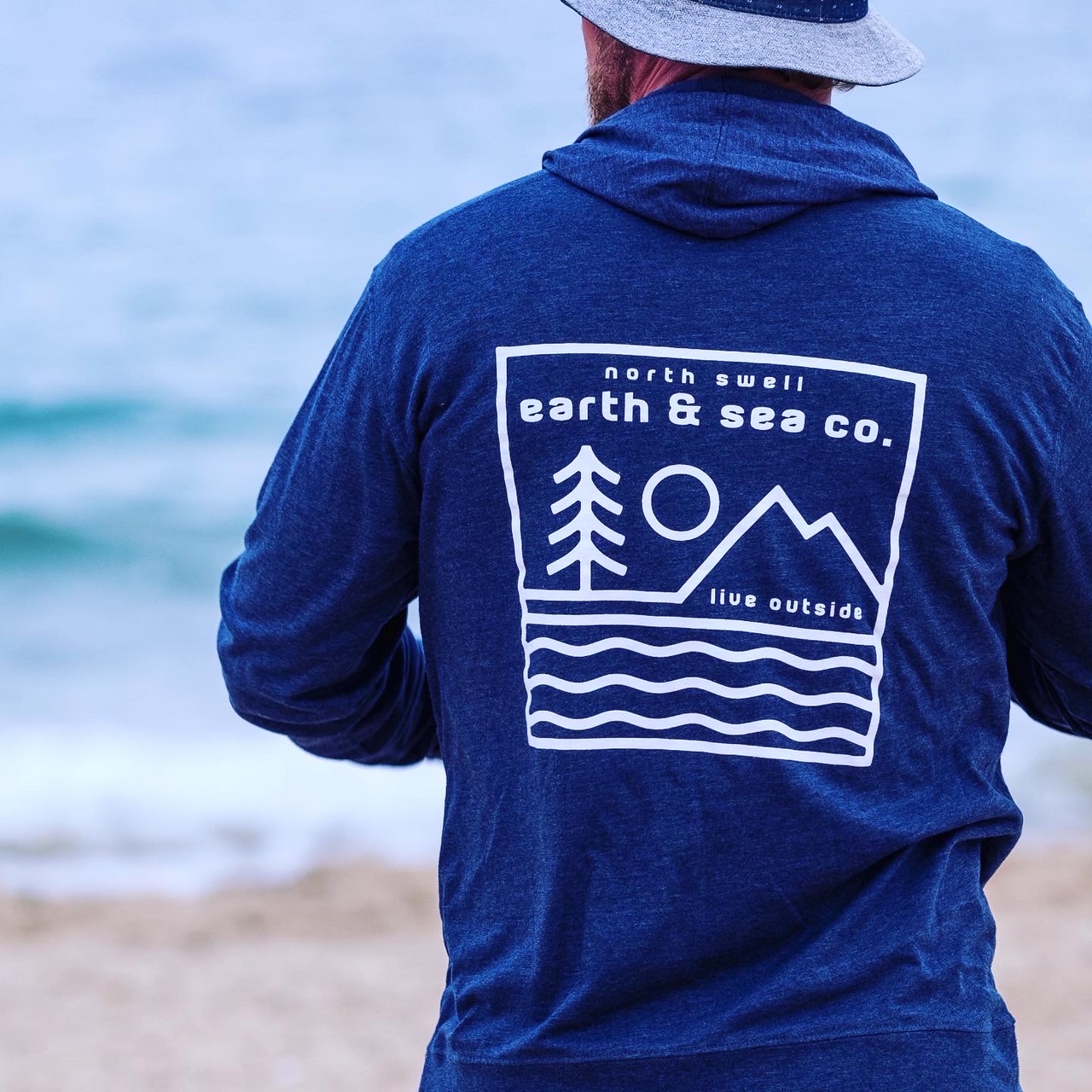 Sep 28 2020
Governor Ned Lamont today announced details for his plans to move Connecticut into Phase 3 of the state’s reopening amid the ongoing COVID-19 pandemic. The plan, which is targeted to take effect on Thursday, October 8, 2020, will ease some of the restrictions that were put into place on businesse...Continue Reading

Sep 28 2020
On Oct. 5 the town will begin enforcing a ban on plastic bags, plastic stirrers and polystyrene food containers, as well as plastic straws unless requested by a customer. The ordinance, aimed at reducing plastic and polystyrene products to protect the environment and public health, went into effect in July. Bu...Continue Reading

Sep 24 2020
The Southeastern New England Defense Industry Alliance announced Wednesday that it has secured an $18.6 million defense contract from the U.S. Department of Defense to help develop a regional workforce development partnership to serve needs of submarine shipbuilding employers. The two-year contract was awarded to SENEDIA through the Industrial Bases Analysi...Continue Reading