New Coffee Shop in Groton Offers Its Own Organic Roasted Coffee, However You Like It 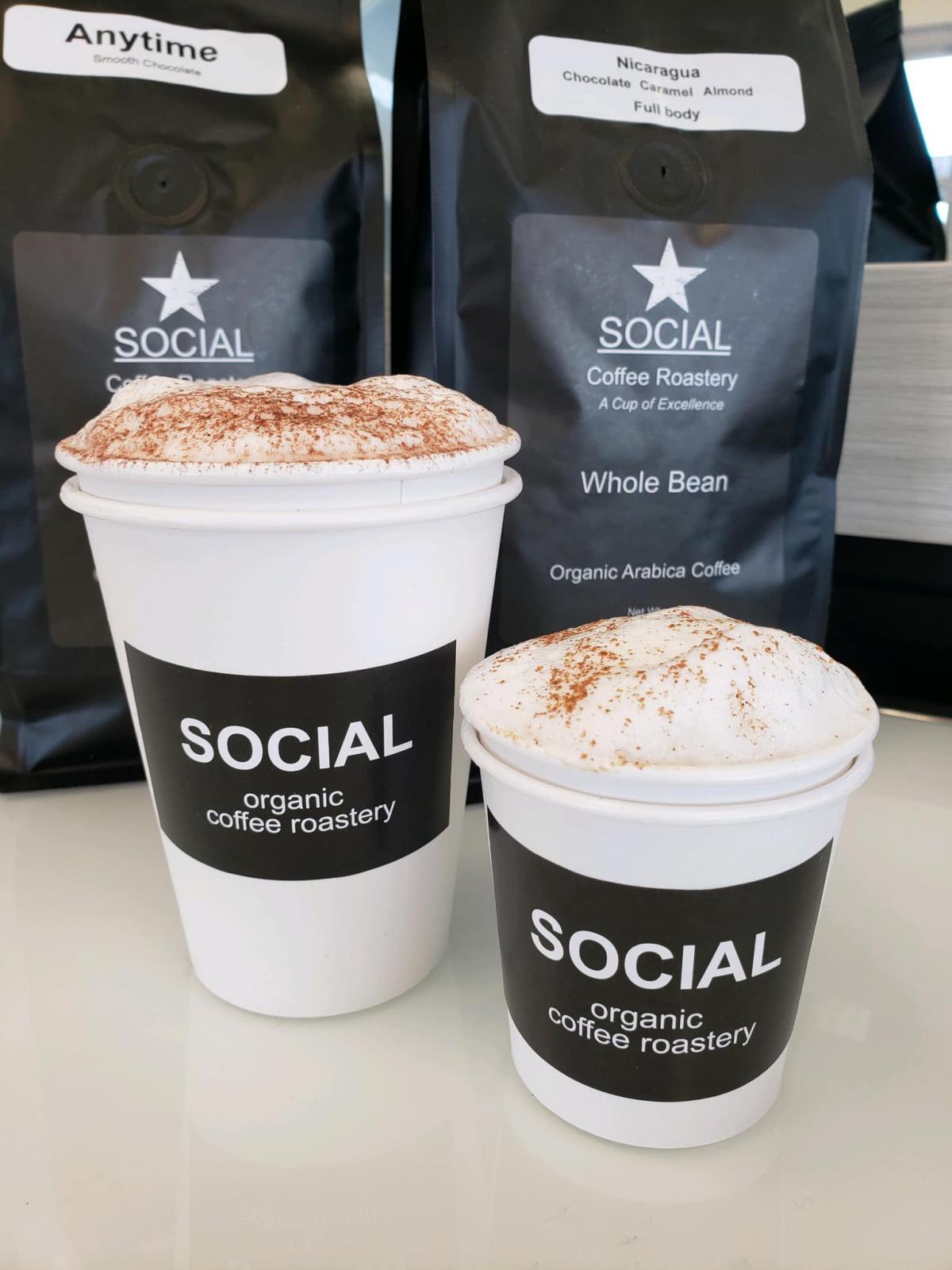 In the throes of a pandemic might not seem the best time to open a business, but Tom Piacenza said if he ever was going to do it, now was the time, because he didn’t want to have to rely on the seasonal of business at the Seaport and in Stonington.

Tom Piacenza needed a change. He was a third-generation barber in Stonington Borough, and had worked with his father for 34 years. He even worked for seven years with his grandfather.

He still enjoyed the social aspects of his profession, interacting with customers new and familiar. But, as he put it, “I was burned out on barbering. I just needed something different.”

Inspiration came while he was channel surfing one night, saw a guy roasting coffee, and thought, “I’ll try it.”

From Barber To Coffee Roaster

His learning curve was steep. After all, he admittedly had “no clue” about how to roast coffee, let alone what to do with it afterwards. But after taking some classes, four years ago he began selling coffee out of the barber shop and eventually remodeled it into a full-service coffee shop.

Last August he opened a shop in Mystic Seaport, and then just after the new year, after a soft opening in December, he opened Social Coffee Roastery on 747 Long Hill Road, across from the Groton Shopping Plaza.

In the throes of a pandemic might not seem the best time to open a business, but Piacenza, 64, said if he ever was going to do it, now was the time, because he didn’t want to have to rely on the seasonal of business at the Seaport and in Stonington.

Coffee From Around The World

His niche is fresh ground, pesticide-free, arabica coffee, sourced from South and Central America, Ethiopia, and Sumatra. “When I was in the borough, I had a lot of vegans as customers, and I figured an organic, pesticide-free coffee would be a better product for them, “ he said, adding, “When you’re drinking my coffee, you’re not drinking chemicals.”

Barista Tiffany Irvin, a Utah transplant, started working for Tom in Stonington in August, and has been manager at Social Coffee Roastery since Day 1. “Slowly but surely, business is picking up,” she said.

Tiffany’s specialty is suggesting new taste experiences for her customers. “People in Groton allow me to be creative with their drinks, whether it’s a hint of cinnamon on their mocha or honey and cardamon in their latte. Normally people like to shake things up and try something different.”

The personal touch comes with additions such as freshly grated nutmeg. “It’s the little things that make people feel special,” she said.

To maintain social distancing protocols, only four of the six chairs in the bright, airy shop are being used, but Tom already is making plans for when they are lifted, including expanded hours. Currently, Social Coffee Roastery is open seven days a week, 7 a.m.-4 p.m.

He’s ordered wallpaper with a palm leaf design, will focus seating near the picture window in front, and will install glass shelving to display the coffee for sale.

He’s also going to switch from offering pastries to seven-ounce cookies, available warm and with fresh whipped cream and chocolate,  caramel, and vanilla sauce and a scoop of vanilla or chocolate gelato.

“That’s our “statement” as far as dessert goes,” he said. "Everyone loves a good cookie.” 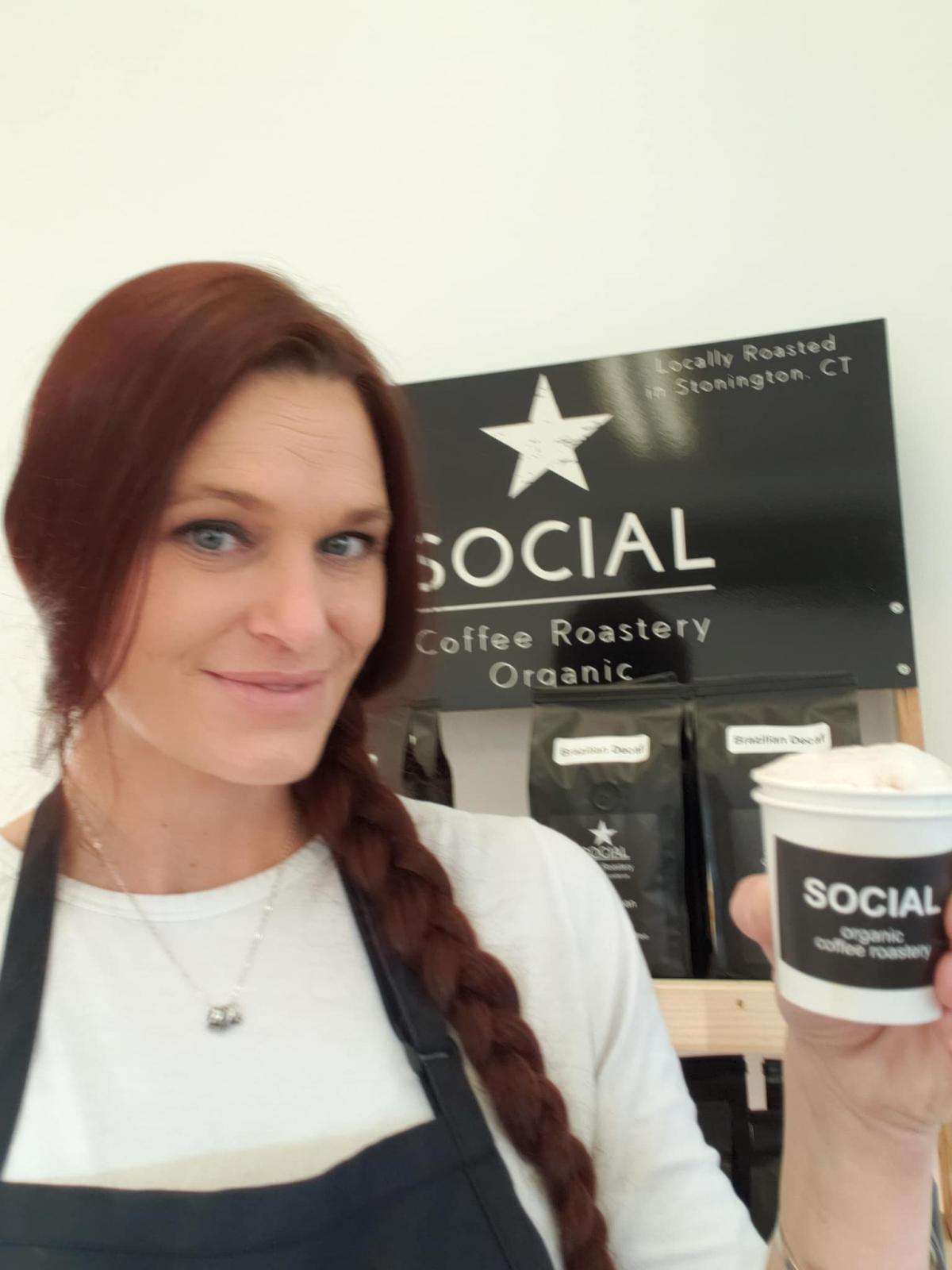 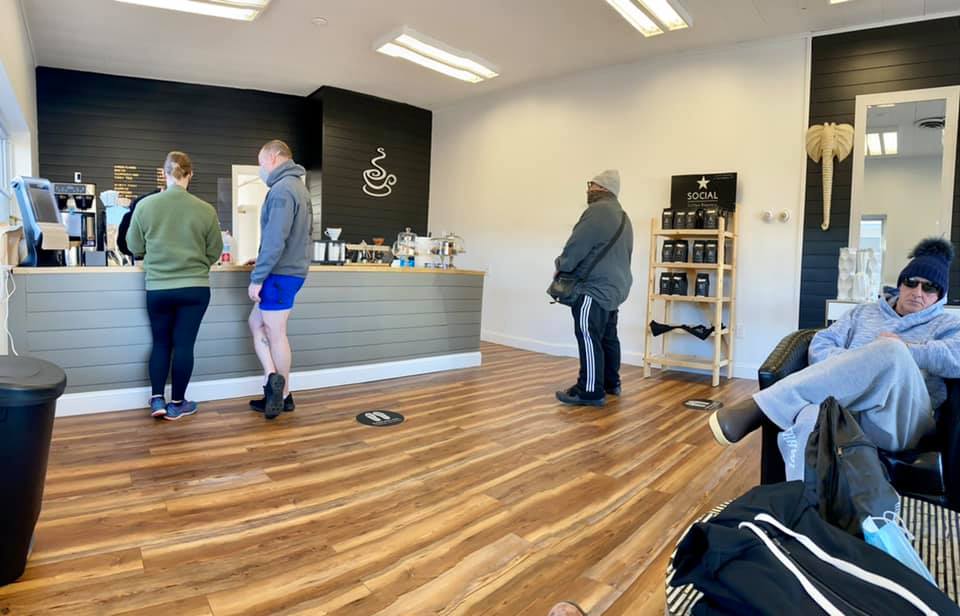 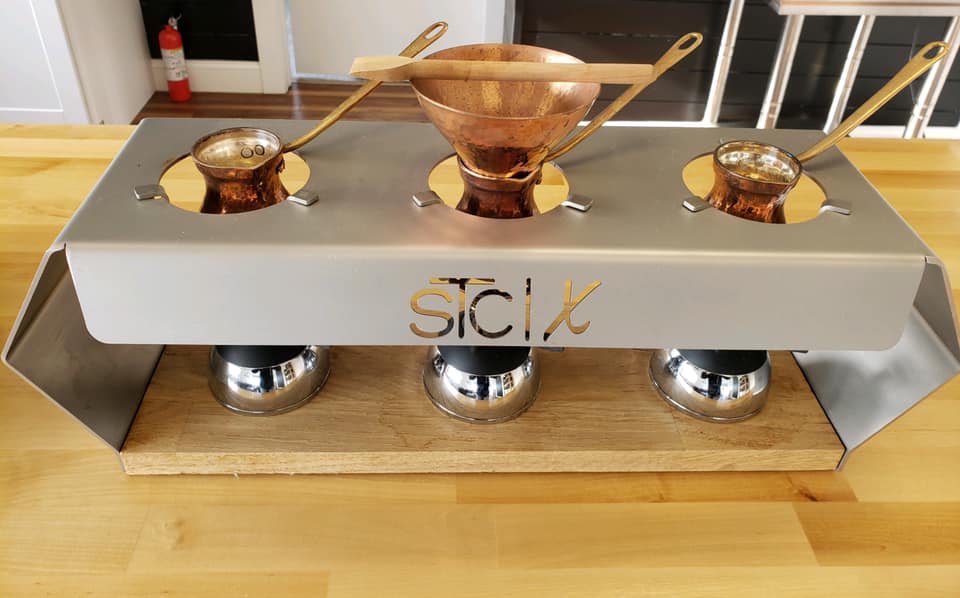 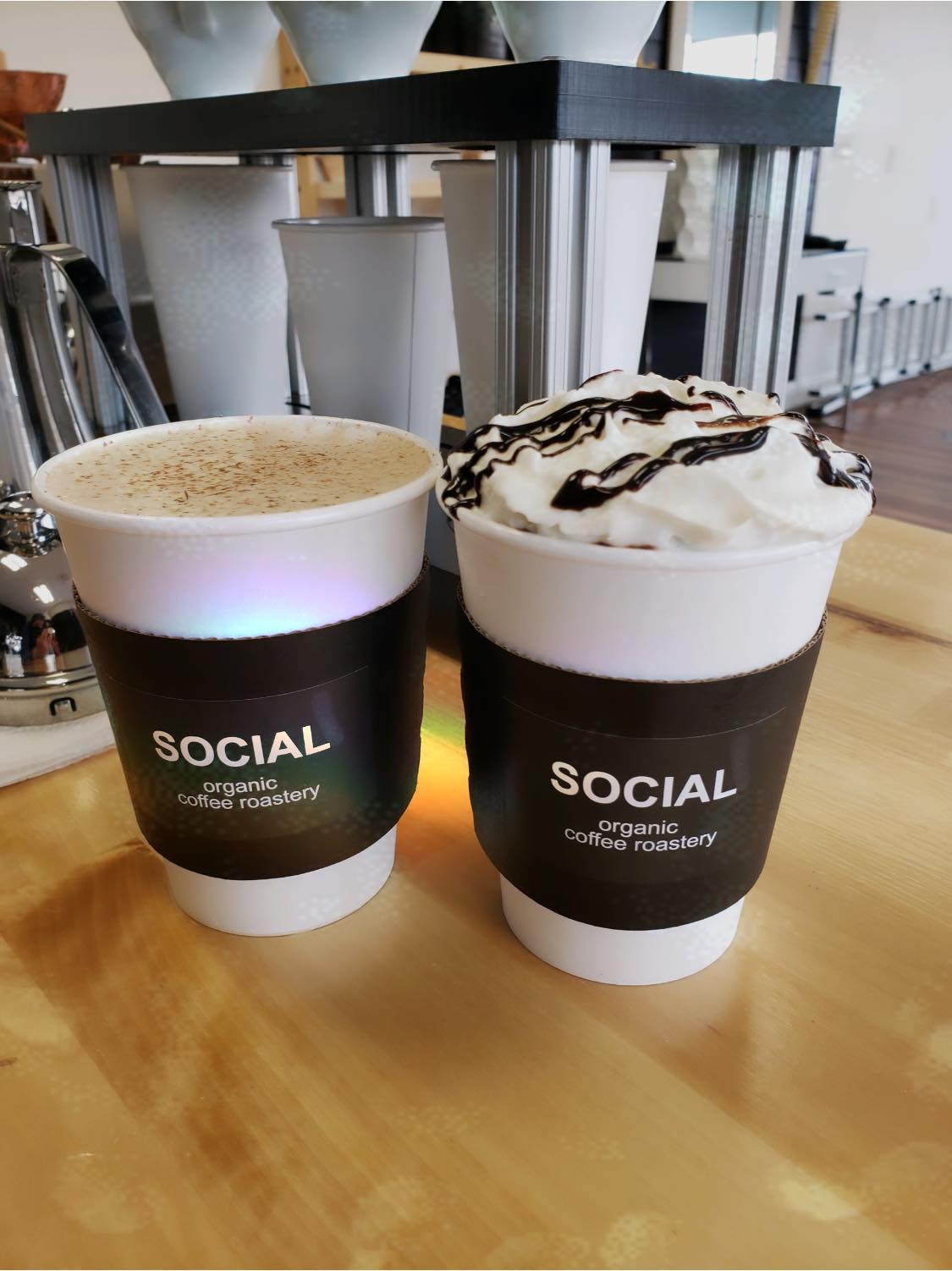 Bluff Point: A new look at an old favorite

Feb 18 2021
After tramping for more than an hour over a semi-frozen salt marsh at Bluff Point in Groton, during a blinding snow squall reminiscent of a scene from “Dr. Zhivago,” our hiking group finally pushed through the reeds toward a well-traveled path. A midwinter freeze had hardened much of the mud, an...Continue Reading

Feb 12 2021
After signing an agreement with the town, the USS Groton Sail Foundation on Wednesday presented the town with the funds to purchase state-owned land, near the Groton Public Library and senior center, that is proposed as the future home of a USS Groton Sail memorial. "This is an important step i...Continue Reading