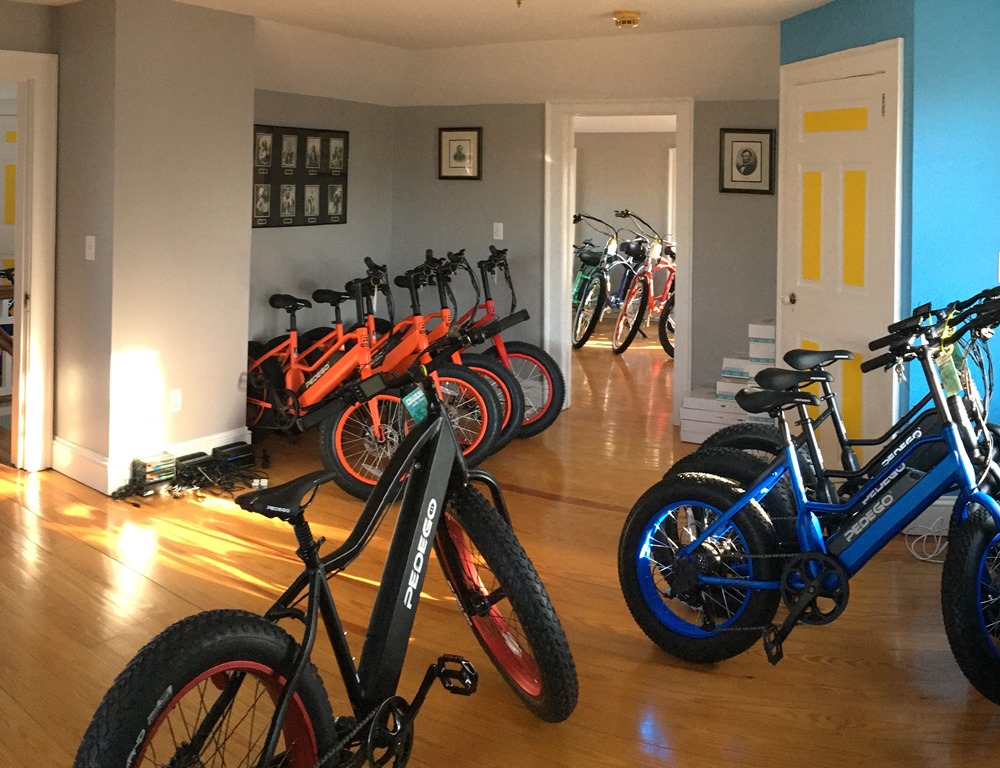 An avid motorcyclist since he was in his 20's and a snowmobiler before that, Paul Ward was looking for something new to do as he was preparing to retire from the accounting profession.

Then last summer he saw an ad for an electric bicycle. The next day he checked one out, "and I thought it was the greatest thing since apple pie," he said.

In April, Ward opened a Pedego Electric Bikes store at 78 Fort Hill Road, at the front of the Groton Family Farm property. Being part of the farm, where Warren Burrows sold eggs and vegetables, as well as wool from his sheep, for a dozen years before moving to the West Coast to be closer to his daughters, was part of the allure, Ward said. “I’m a history buff,” he said, so opening a business where a Burrows cousin built a farmhouse in 1784, and to where Burrows' great-grandfather moved just after the Civil War, seemed like a good omen.

No shortage of local destinations

History aside, what Ward, 63, likes about his location is all the immediate area has to offer for those who want to spend a couple of hours or a day exploring areas such as Bluff Point and Haley Farm state parks, Groton historic sites, Noank and even Mystic. "I'm trying to figure out a way to get the bikes across the Thames River," he said.

What makes such touring possible, even easy, are the bikes themselves. "Once you're on an electric bike, you're absolutely going to like it," he said. "It's like riding a feather."

The bikes have pedals, but they also are battery-powered and regulated by a throttle. Riders can venture up to 40 miles on a single charge, which Ward noted "is likely an all-day ride for most folks."

A bike – and color – for every rider

The bikes are available for purchase as well as hourly or daily rental. Available in a variety of colors, the bikes fall into three categories at different price points: entry level ($1,995), medium level ($2,995), and premium level ($3,995). The most expensive component is the battery, which Ward said lasts five years, "and the technology keeps getting better,” he added. All bikes come with a five-year warranty and anti-theft protection. A smaller, fat-tire bike, the Element, also is available ($1,695).

All three levels of bikes have both throttles, which provide full power on demand and are especially helpful starting from a standstill, climbing a hill, or for a burst of power, and pedal assist, which senses your pedaling and provides assistance automatically. They’re particular popular with the 50 and above age group.

“The great thing about electric bikes,” Ward said, “is you’re going to get exercise, but it’s not fatiguing exercise. It’s recreational exercise.”

Ward’s is only the third Pedego store in Connecticut, the others located in Norwalk and Simsbury. The company started in California, and most of its locations are in other warm-weather states like Arizona, Texas, and Florida.

Ward has 25 bikes available for rental, and plans to introduce local bike tours to take advantage of all that Groton has to offer, from Avery Point to Bluff Point and beyond. A Pedego Palooza is scheduled for May 31, which features a visit from the company’s 42-foot luxury RV as well as a group ride.

“If you like riding bikes,” Ward said, “with an electric bike you’re going to like it even more.” 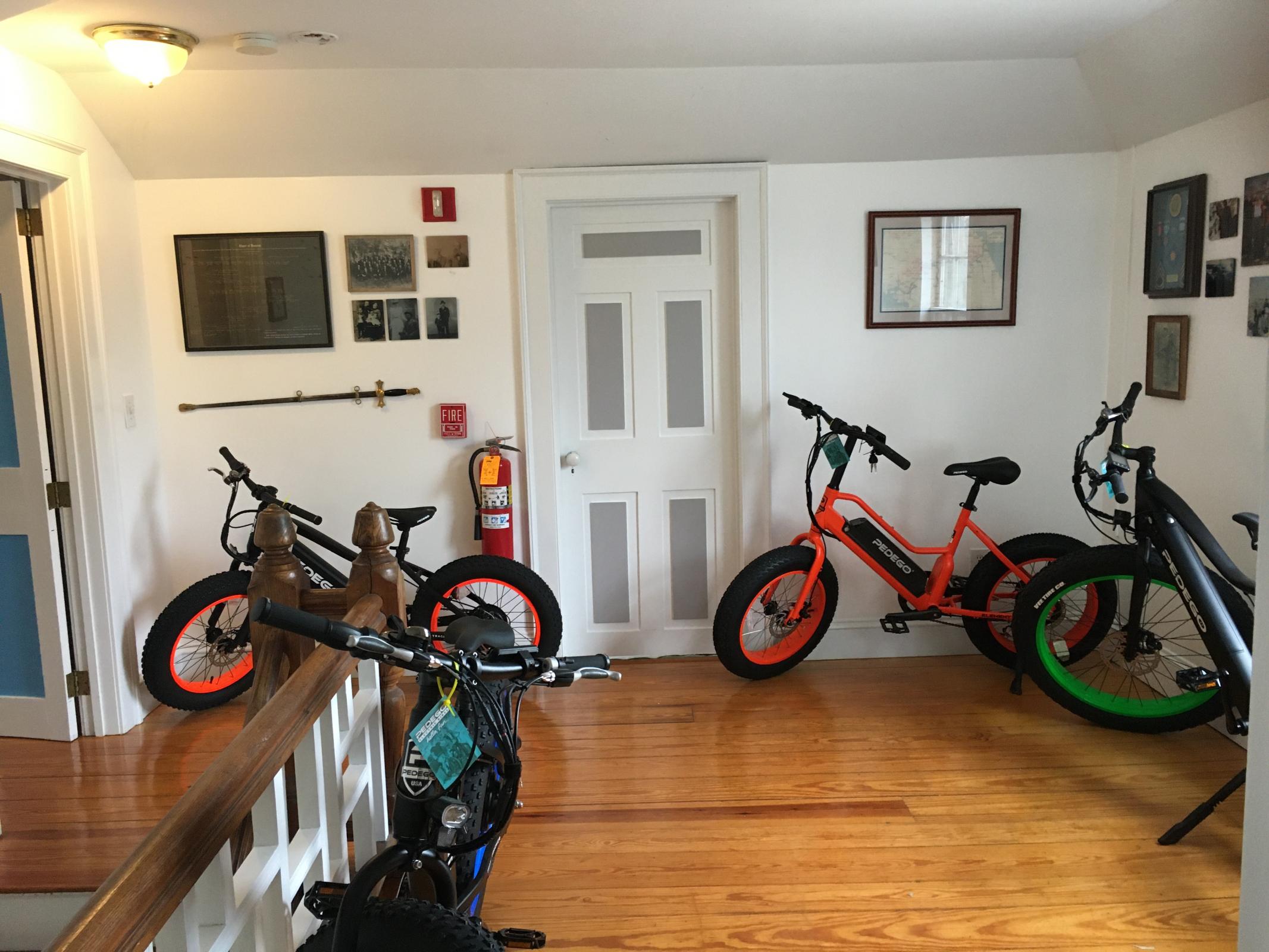 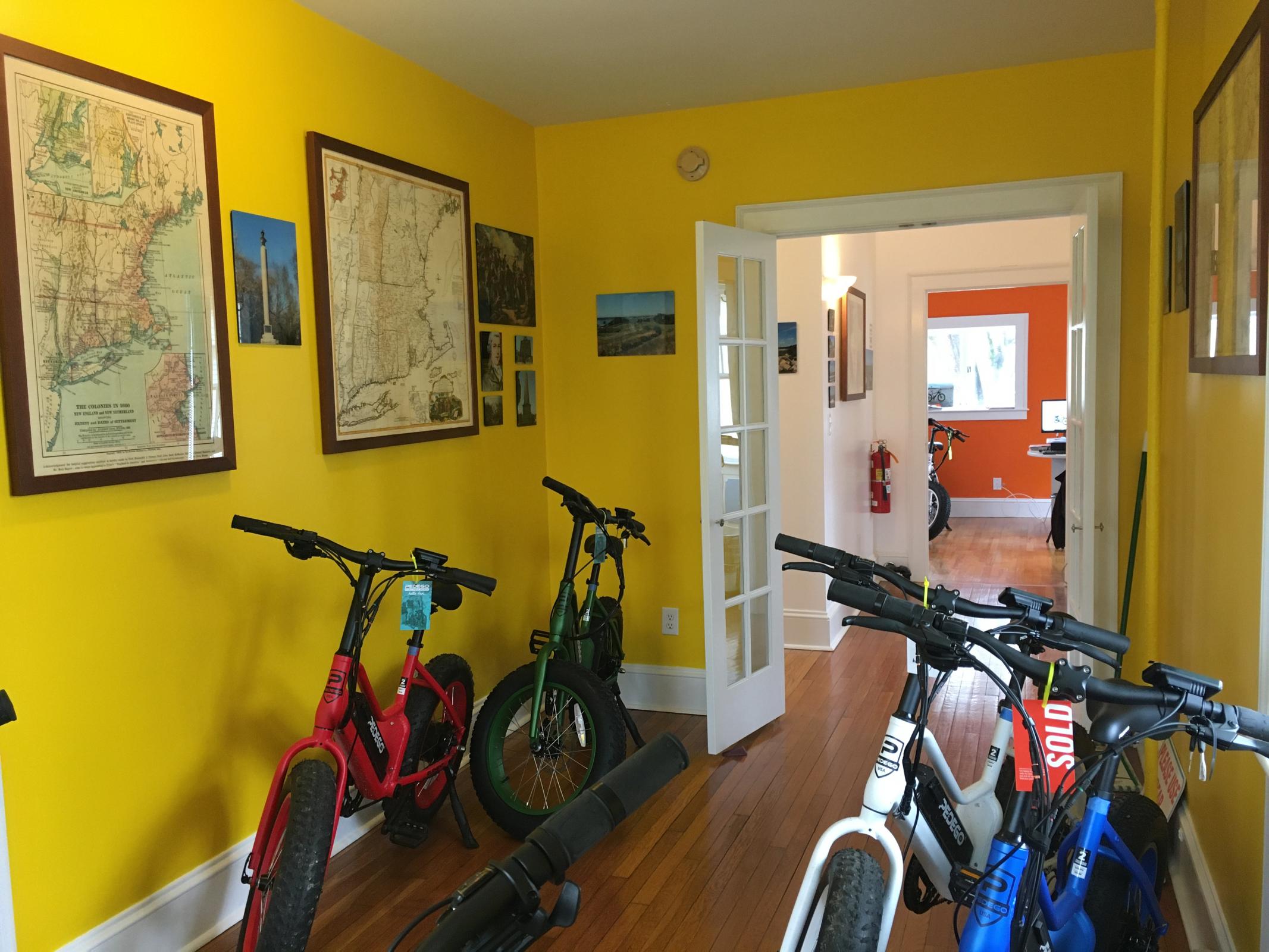 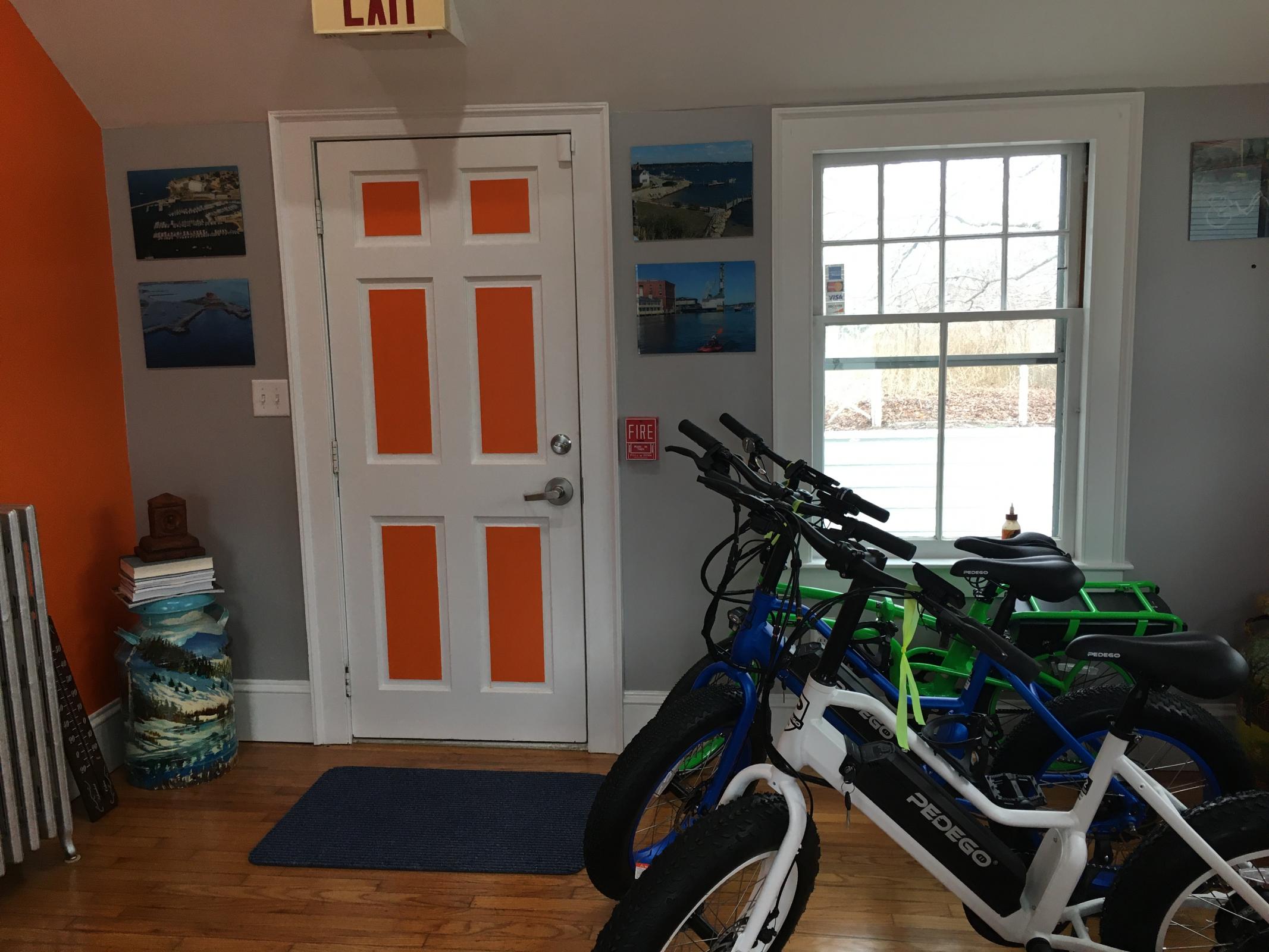 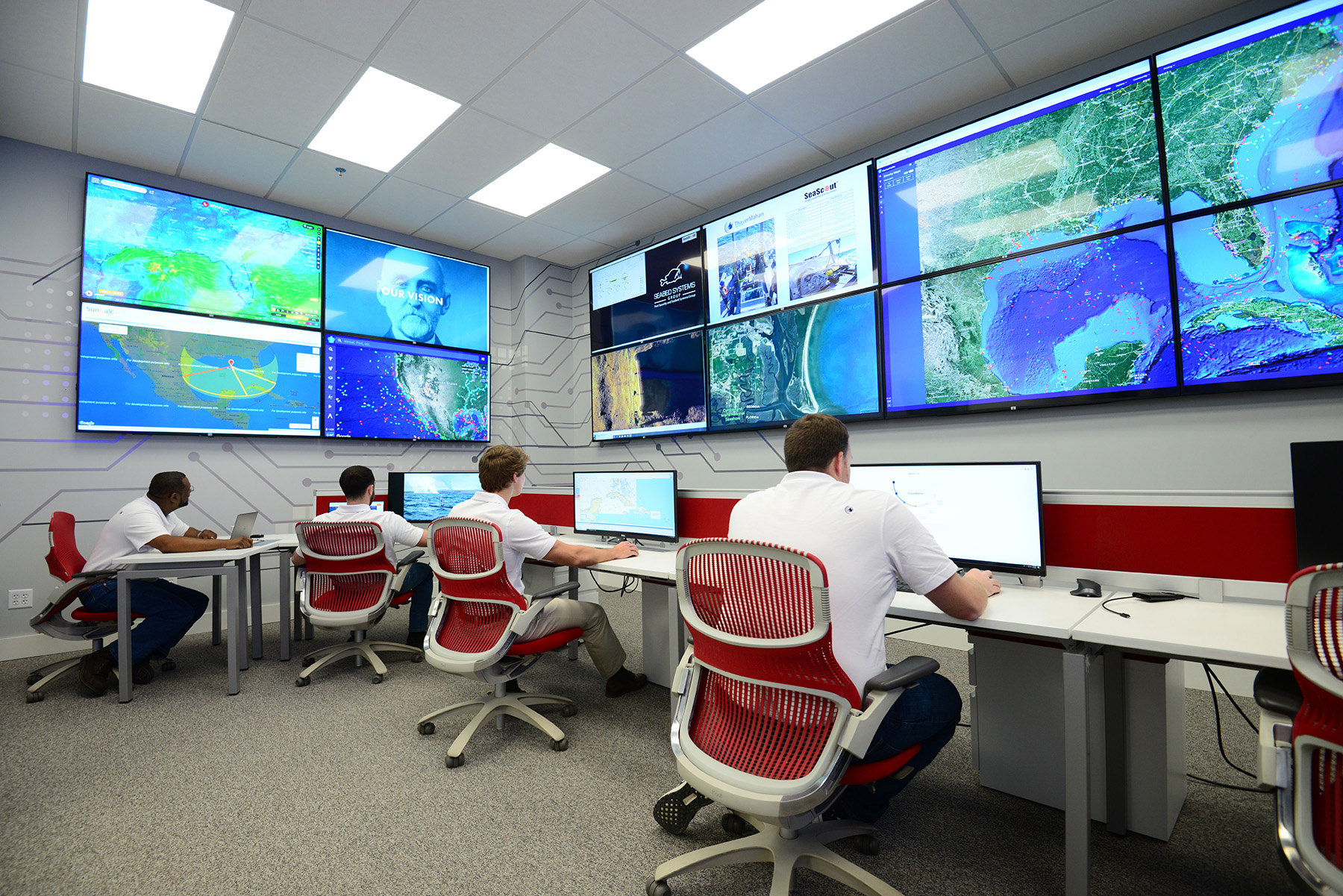 Apr 21 2021
In March, ThayerMahan, a Groton-based BlueTech company was awarded part of $8 million in federal funding for offshore wind research and development. The company is a leader in Groton's BlueTech industry and one of several growing in the region. ThayerMahan was founded by Navy veterans concerned with growing undersea threats. "W...Continue Reading

Apr 20 2021
With the state’s largest rainy day fund in history, Moody’s Investors Service upgraded Connecticut’s bond rating Wednesday for the first time in 20 years. As tax collections have performed better than expected during the ongoing pandemic, the Wall Street rating for general obligation bonds was moved from “A1” to “Aa3” i...Continue Reading

Pandemic’s toll on restaurants, entertainment venues tough to pin down

Apr 20 2021
It was inevitable that state government’s response to the COVID-19 pandemic would wreak havoc on the leisure and hospitality industry, a “supersector” of the Connecticut economy. Hundreds of restaurants have closed, some for good, due to capacity restrictions, while theaters and other entertainment venues have been dark. Just how many? Click here fo...Continue Reading