Perry, 63, said she thinks it's time for the park to have a different kind of skill set, noting that her experience in marketing was needed when the park was starting out, but now the focus is on programming and development.

Thames River Heritage Park grew from one boat in the water its first season in 2017 to two this past season, with a third planned for the future.

Sep 30 2021
By a 316-113 vote, the House passed the $768 billion National Defense Authorization Act for the 2022 fiscal year on Sept. 23, approving a $25 billion increase in spending over that proposed by the Biden administration. “It was a very solid vote,” Courtney, chairman of the House Armed Services Subcommittee on Seapowe...Continue Reading 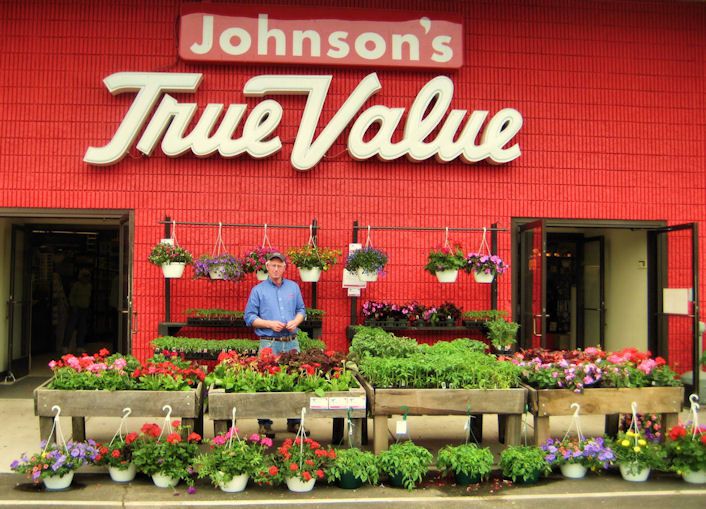 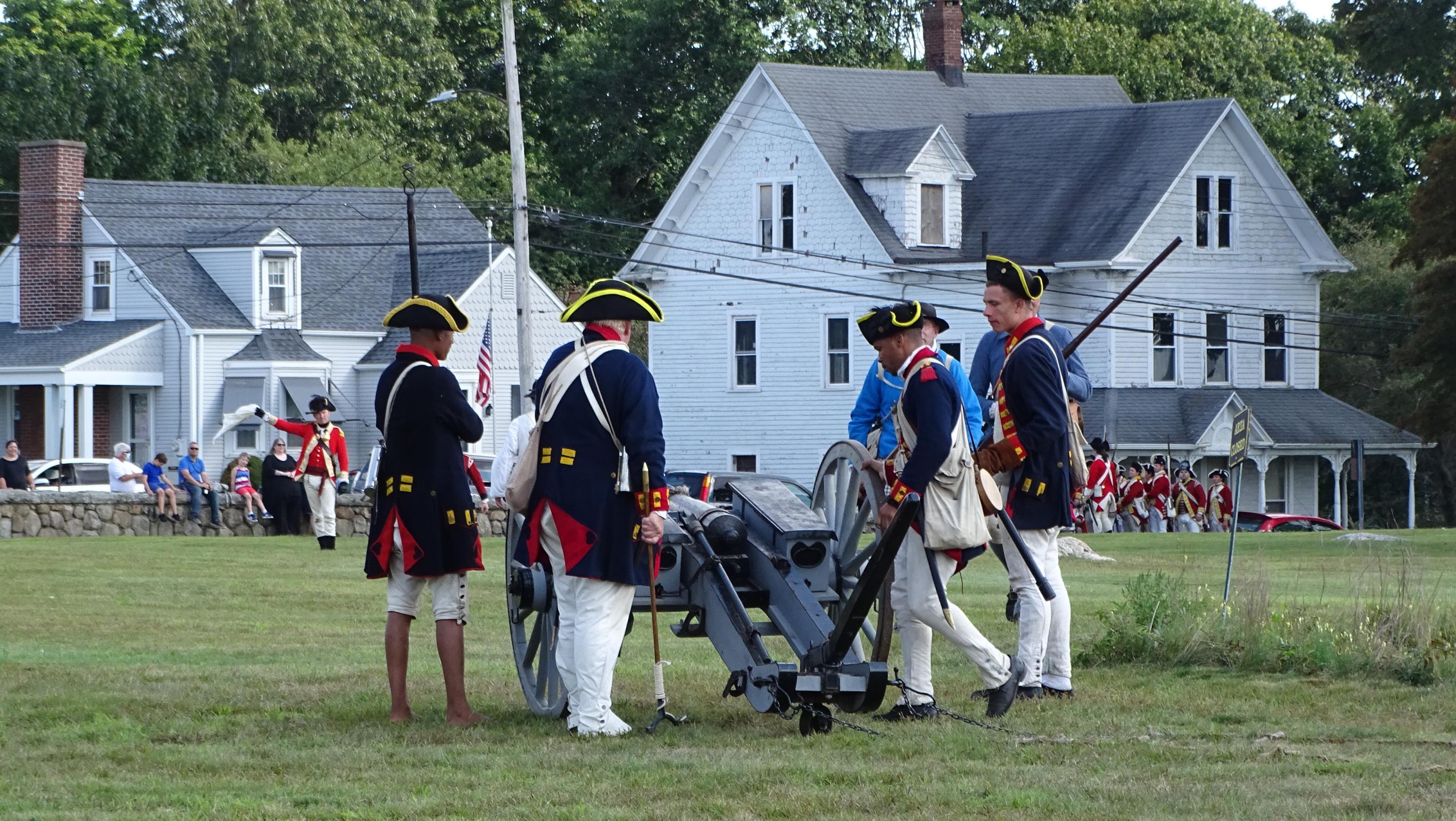