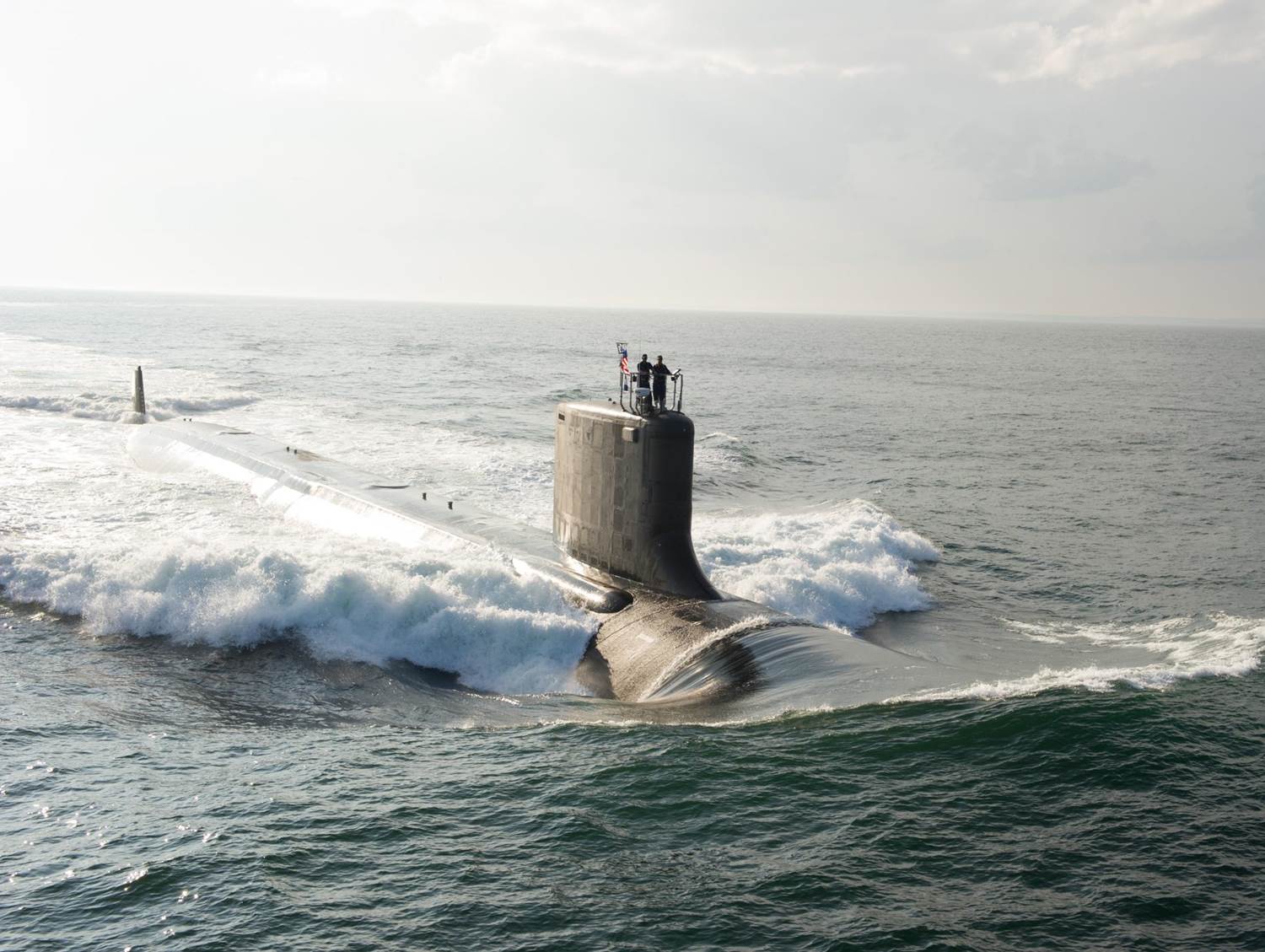 Parts of the proposed budget, which will now go before the full Senate, would invest in Connecticut’s submarine industry.

Democratic Sen. Richard Blumenthal of Connecticut, who is a member of the Armed Services Committee, said in a statement released Thursday that the bill will “keep our country secure and our state’s economy strong.” 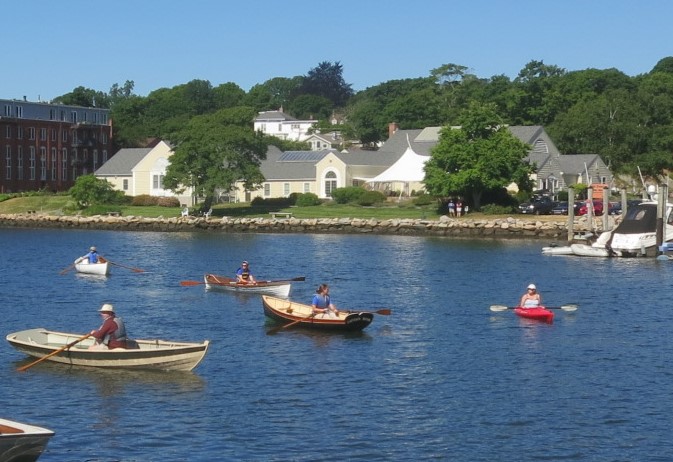 Jun 17 2022
Walking into the Mystic Museum of Art feels like traveling into the past. Along the deep blue walls in the Davis Gallery are an array of images that capture this country during the early and mid-1900s with a gently humorous point of view and an appreciation for Americana. A circa WWII solder, looking woozy with happiness...Continue Reading

Deadline for ARPA proposals for Town of Groton is June 30

Jun 15 2022
The deadline for the Town of Groton’s call for proposals to fund community projects and initiatives with American Rescue Plan Act funds is June 30. The application was released to community partners on May 13 with a deadline to apply by June 30. The town is looking to allocate between $1,500,000 an...Continue Reading 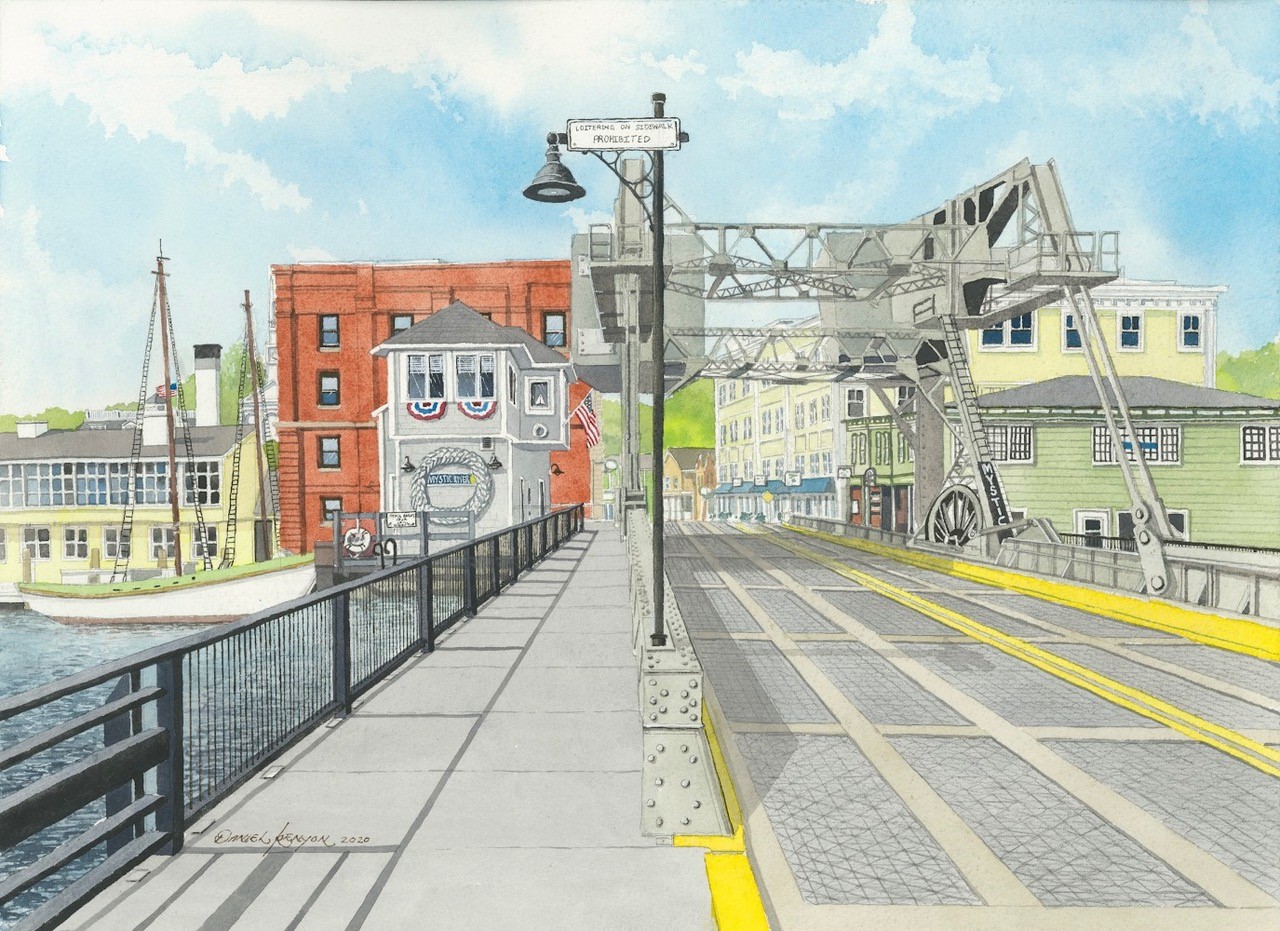 Jun 14 2022
Dan Kenyon, then a patrolman for the Town of Groton Police Department, had been working security for a number of years at the Mystic Outdoor Arts Festival when in 2013 he struck up a conversation with a vendor. The vendor explained how he had become a professional artist, and after the two talke...Continue Reading