A Modern 'Marvel' Returned to its Berth, SSN Nautilus is Living History 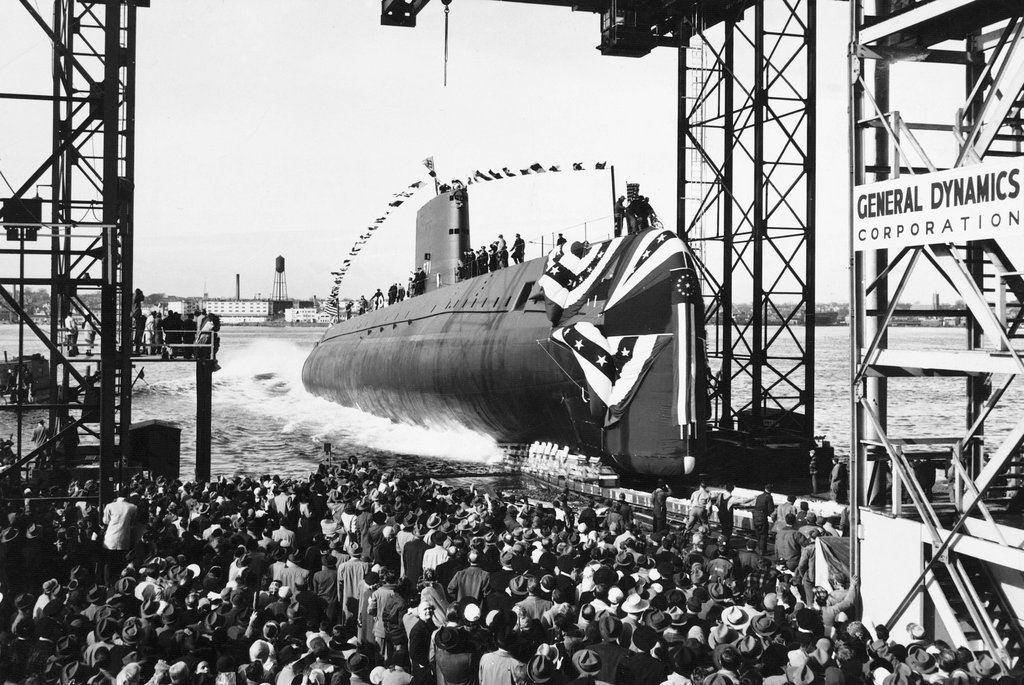 The enduring wonder of the SSN Nautilus, the world’s first operational nuclear-powered submarine, isn’t what it was when it was introduced to the world in 1954.

But, remarkably enough, as the vessel floats at its retirement home on the east bank of the Thames River, 67 years after its maiden voyage in January 1955, the public can still safely visit this National Historic Landmark “and see the marvel it actually is,” according to Lt. Andrew Mixon, the boat’s executive officer.

The Nautilus returned to its retirement home at the Submarine Force Museum, just outside the main gate at the Naval Submarine Base in Groton, in August and was re-opened to the public on Sept. 9 after a 10-month, $36 million refurbishing. The ceremony was befitting the grand dame of the sub fleet, with a full stage of elected officials, Navy officers past and present, and other dignitaries on hand.

“I’m not normally a huge fan of ceremonies in general,” Mixon said, “but that ceremony was ecstasy to me. It was the most packed it’s been ever since I’ve been here. There was a lot of community support.”

The Nautilus that returned to its berth featured a fresh coat of black paint, repairs to its superstructure and a new topside deck, but it also had work done below the waterline, including hull restorations.

A testament to the Nautilus’s forward-thinking design, Achives Director Wendy Gulley noted that visitors below deck will not feel like they’ve gone back in time. “There’s nothing that screams 1950’s,” she said.

Mixon said that when he boards the Nautilus, “It has a similar feel to any other operational boat, just the way it’s laid out. Yep, I would understand how to set up the whole thing. And, he added, “There’s no as much that’s different as you thought there would be.

In fact, the ice cream machine on the Nautilus is the exact same model as the last ship Mixon served on, the supercarrier George H. W. Bush, which was launched in 2006. “That blew my mind.”

For those who’ve visited the Nautilus before, what they’ll notice most is that the area containing the weapons shipping hatch, where torpedoes are loaded, is now well lighted to improve the viewing experience. But other than some new doors being added to improve staff access, visitors won’t notice much different from ship that completed the first crossing of the North Pole in August 1958 and went on to achieve numerous submerged speed and distance records.

“Looking around it, it feels similar to any other operational boat,” Mixon said.

To advance the Nautilus’s current mission, which is to serve as the most visible ambassador for the Navy Nuclear Propulsion Program, its story comes to life without having to board the ship. Introduced in 2020, the Augmented Reality Experience enables users to view their actual surroundings while aboard and enhance them with interactive, computer-generated experiences on their mobile device. Accessible by scanning a QR code and downloading an app, the ARE offers 360-degree views of the Nautilus’s interior, an ideal alternative for those who are unable to tour the ship’s interior.

Mixon said a host of additional projects to preserve and present the Nautilus, as well as augment the museum’s offerings, already are in the planning stages. “The Navy is going to continue to find ways.” Mixon said, “to support the public’s experience at the museum and support the Nautilus at the same time.” 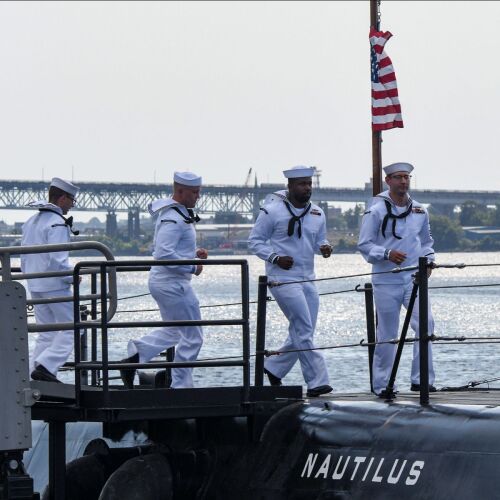 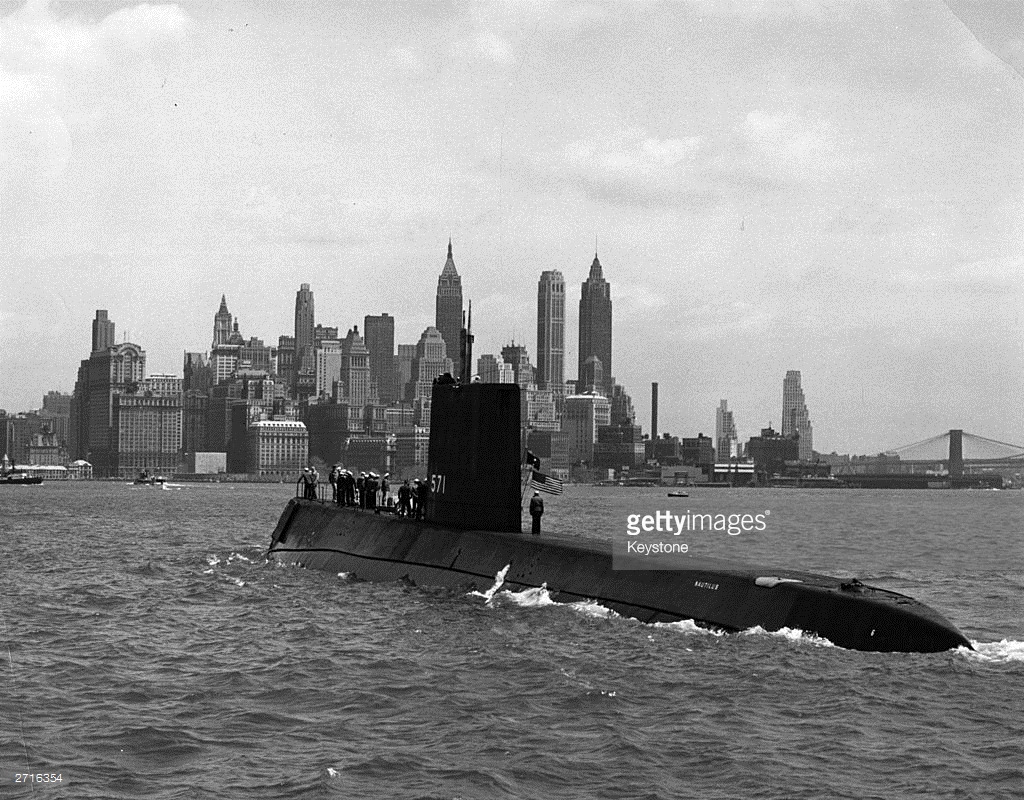 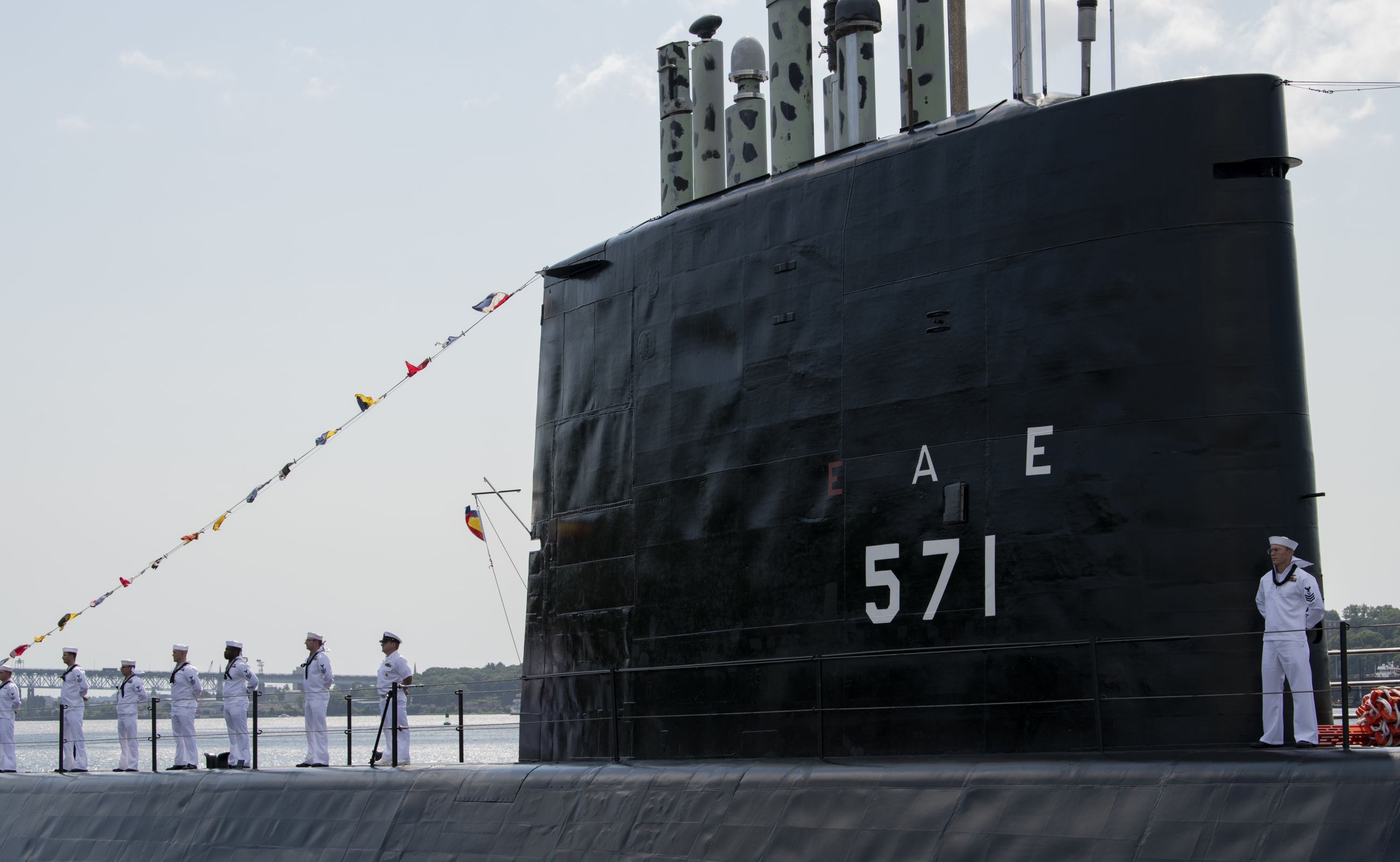 Training to survive at sea 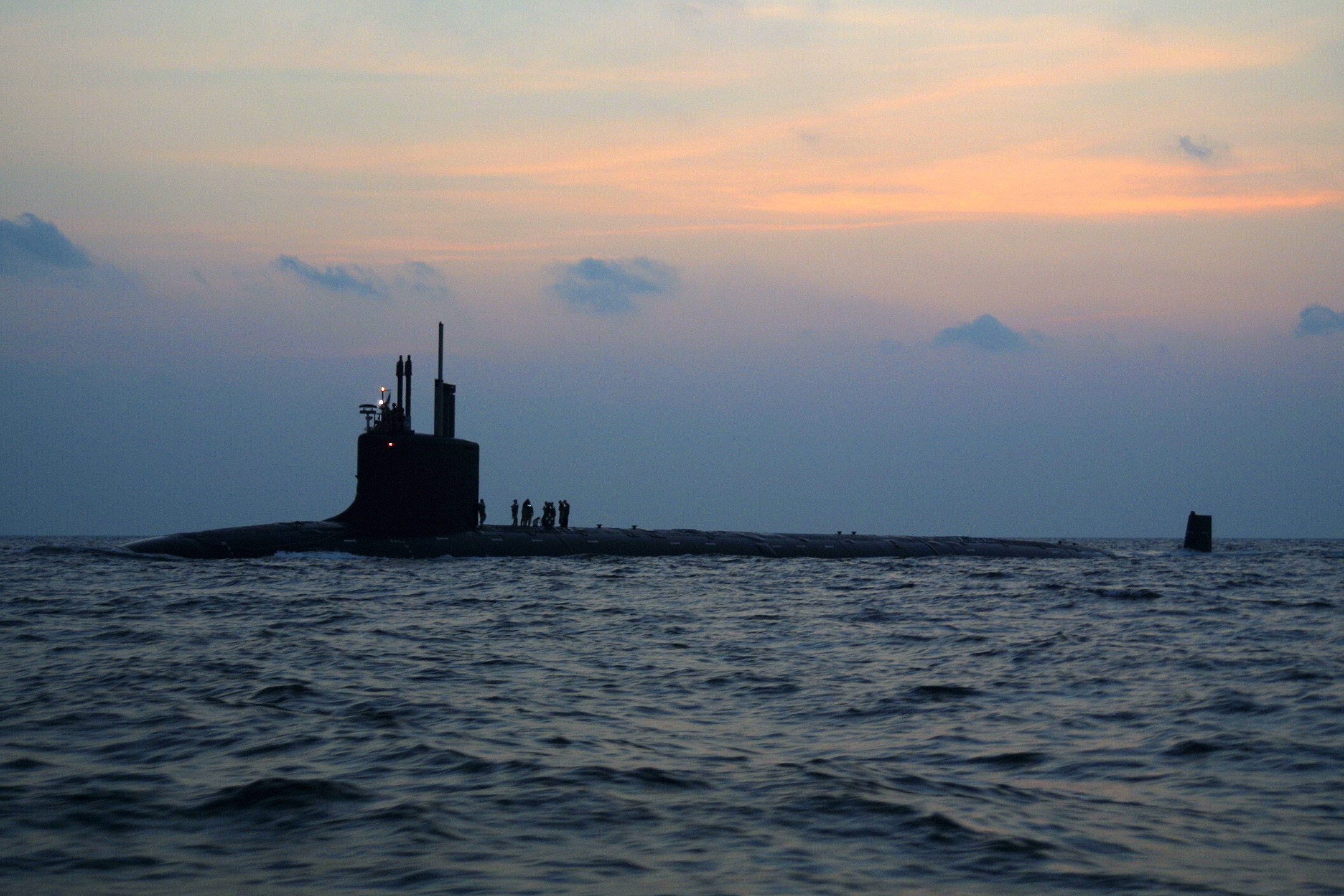 Oct 18 2022
A New London County business has been awarded a $532.9 million contract to build Virginia-class submarines for the U.S. Navy, according to an announcement Tuesday evening from Rep. Joe Courtney (D-CT 02). In addition to the new contract, General Dynamics Electric Boat’s 2019 contract will brings the new cumulative value o...Continue Reading 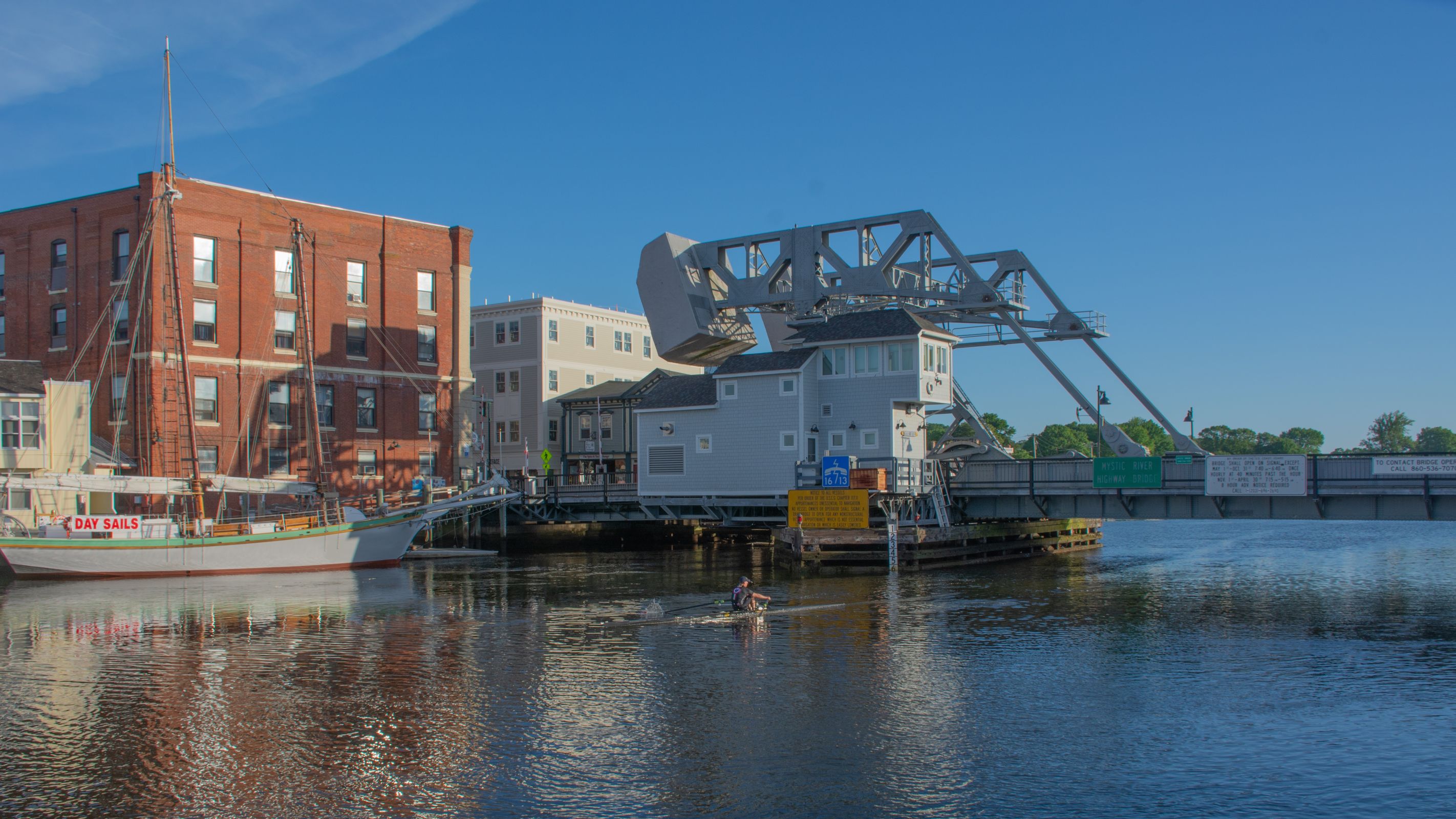 Mystic celebrates 100 years of its bridge in daylong event

Oct 18 2022
People crowded Mystic River Park on Saturday with all eyes and cameras on one thing― the Mystic River Bascule Bridge. Opened on July 19, 1922, the unique bridge has connected the residents of Groton and Stonington for 100 years and attracted visitors from all over. After more than a year of planning...Continue Reading